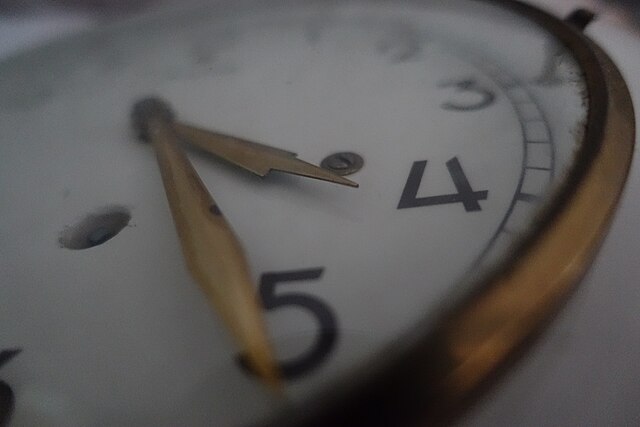 Old Clock Close Up
(Image by (From Wikimedia) Illymarry, Author: Illymarry)   Details   Source   DMCA
Changing the past changes your future.

But how do you change the past?

By changing your story about the past.

That doesn't mean telling a lie. It does mean discovering the deeper truth by reframing your perspective - which, in the end, is where reality exists, anyway. As quantum physicist, Dr. Fred Alan Wolf, is wont to say, "There is no 'out there' out there."

Jason Luis Silva is a Venezuelan American filmmaker and public speaker who has a few things to say about this. He refers to himself as a "wonder junkie" and "performance philosopher." With Apollo Robbins, Silva co-hosts National Geographic's Brain Games. Silva's YouTube series, Shots of Awe, has had over 100 million views.

His three-and-a-half minutes of freestyle ruminating are sure to get an aware person thinking:

Related Topic(s): Brain; Change; Future; QUANTUM; Reality; Youtube, Add Tags
Add to My Group(s)
Go To Commenting
The views expressed herein are the sole responsibility of the author and do not necessarily reflect those of this website or its editors.