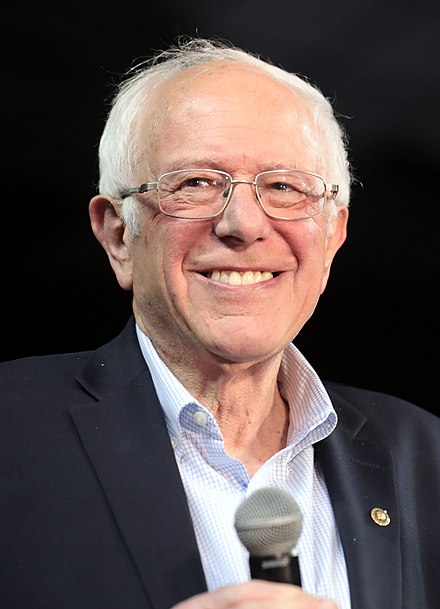 Bernie Sanders is the longest-serving independent in U.S. congressional history, I trust this is paving the way for a third party. His 80th birthday is on September 8th. It's not too late to send a card if you're inclined, even if it doesn't get there exactly on time. I sent one. I'm appreciative of so many of the things he has done and is doing, and how he has changed so much of the conversation. Even if it is not as fast as we -- or he -- would like, I see forward motion, and I'm appreciative.

Related Topic(s): Bernie Sanders; Birthday, Add Tags
Add to My Group(s)
Go To Commenting
The views expressed herein are the sole responsibility of the author and do not necessarily reflect those of this website or its editors.