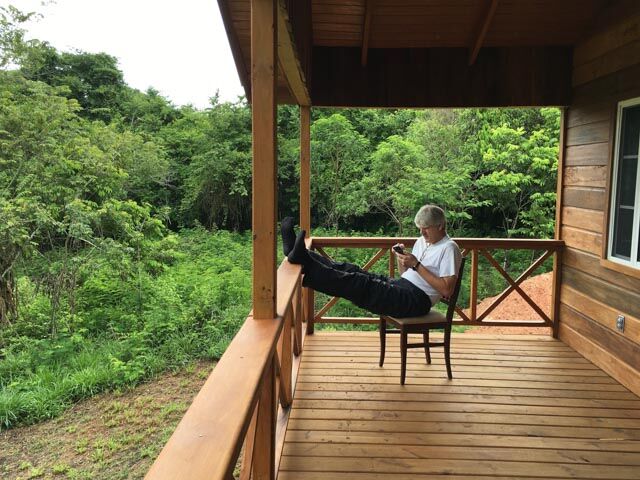 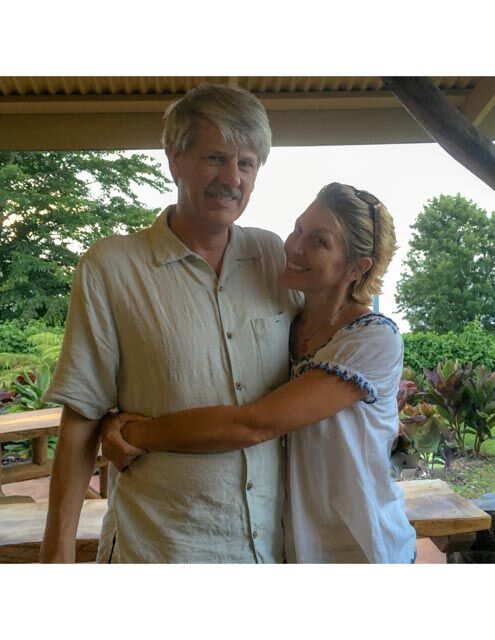 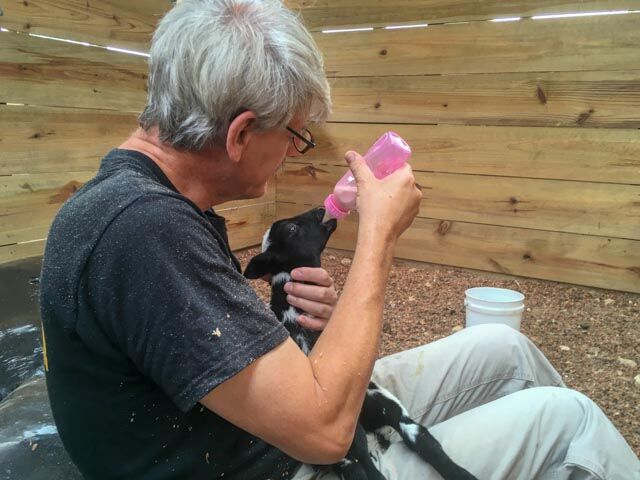 My good friend, Sheri Quinn, and I did an interview with Guy McPherson about three weeks ago. Sheri recorded it, as did Pauline Schneider, Guy's partner, who is more adept at these things than I. Sheri is, quite properly as a professional interviewer and in charge of her own radio station, a perfectionist. She's also had several family issues which delayed getting this posted sooner. As anyone knows who follows climate change, much has happened in recent weeks which did not get discussed here. Sheri has most of her editing done for her station, but gave me permission to use Pauline's recording, unedited, but I think covering things quite well, if you can overlook some of the minor audio issues.

Guy is hailed by many as the world's leading climatologist, and cursed by many for pretty much the same reason, along with other mostly ad-hominem attacks. Those following my posts on OEN have likely listened to several former links to Guy, often with short introductory articles, as this is.

Having been a dedicated professor of conservation biology for over a decade, Dr. McPherson is a stellar teacher, writer, and researcher. But he talks more about this quite clearly, so my goal is to "get out of his light" and let him speak for himself in this podcast. The pictures here are from Pauline, and I've pulled a handful from the many she sent.

I encourage readers to ask questions that may come to mind. If I don't have the answers, I'm confident I can get them direct from Guy.

That said, here's the podcast, about one hour twenty minutes long. As always, if you don't have time, I encourage you to at least "jump through" to get the gist of it. Easy listening if you have headphones and are lying in bed with some "awake time left.

Related Topic(s): Climate Change; Interviews, Add Tags
Add to My Group(s)
Go To Commenting
The views expressed herein are the sole responsibility of the author and do not necessarily reflect those of this website or its editors.

CIA Agent Confesses On Deathbed: 'We Blew Up WTC7 On 9/11'...YourNewsWire.com

The Foundation of Religion Fractured, shaky, and exposed

Military Coup Has Taken Over the U.S. A., Without a Single Shot Fired

Living on Sunshine, Underground & Off the Grid.