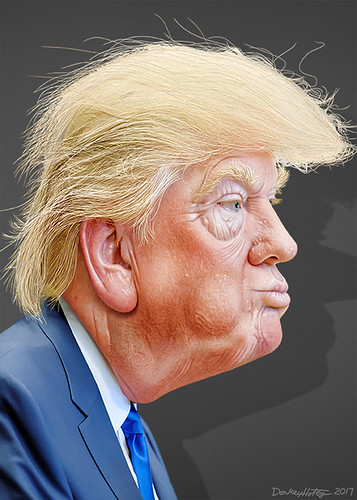 About the only good thing that can be said about 2020 is that it's over. It was an annus horribilis.

Over 22 million of us lost our jobs in March and April, and unemployment is again surging.

The trend of fatal police shootings increased this year, with a total 864 civilians having been shot, 192 of whom were Black (as of December 1, 2020, the latest data available).

The President of the United States made all these crises worse. He played down and lied about COVID. He condemned Black Lives Matter protesters and encouraged right-wing violence. He made the climate crisis worse than it might have been by rejecting climate science and rolling back environmental protections.

His last act has been to attack democracy head-on by contesting the 2020 election and stirring up Republican voters to believe he won -- despite losing by over 7 million votes, losing the Electoral College with 232 electoral votes compared to Biden's 306 (270 Electoral College votes are needed to win), and then losing 59 of 60 court cases alleging fraud or election "irregularities" as well as a Supreme Court refusal to even hear a case.

For 2021, I wish you and your family to be healthy, avoid COVID, and get inoculated as soon as you can. I hope your children will be able to attend classes and socialize with friends, without risk. If you've lost a job, I hope you to find a new one that pays as well if not better, and that you are able to pay your bills and keep your family housed and fed without economic anxiety.

And I hope that Joe Biden reverses as much of the corruption, degradation, bigotry, hostility, inequality, and catastrophic climate change as is humanly possible.

Related Topic(s): 2020; Democracy; Inequality; Republican; Year In Review, Add Tags
Add to My Group(s)
Go To Commenting
The views expressed herein are the sole responsibility of the author and do not necessarily reflect those of this website or its editors.