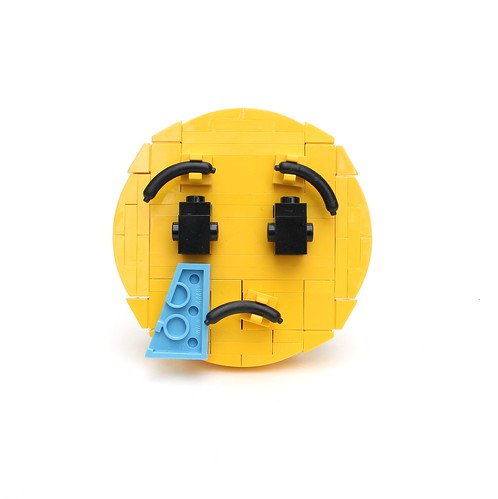 For people my age, childhood happened a long time ago. My heart goes out to those who suffered trauma in their childhood.

True trauma is not funny, mild, or superficial. Trauma is a life thief, gutting while nourishing within the person unhealed wounds which forever ooze by a whisper of a trigger.

Like all formerly serviceable words, "trauma" has been hijacked and dumped into the sinkhole of meaninglessness, where all long-gone words go that used to mean something.

I am a woman, and believe me, if I chose, childhood trauma could be my first name. No sexual assault, thank god. But let's just say, I could write the definitive book on insane nuclear families and their potential rancid fall-out.

I understand the danger today, right now, of having a sense of humor. Suddenly all matters are sacred. This is a new religion that we might as well call, American Fundamentalism. Say anything real that is not "all good" and someone, somewhere, will be forced to lie in the dark and post, while sobbing uncontrollably, on Facebook.

I was going to open this with the line, "I know trauma. I see myself in the mirror and sometimes I'm traumatized". I thought better of it.

Trauma used to be a description of World War 2 veterans returning home from killing. The term, "post-traumatic stress", was first called, "combat stress", specifically to describe these men.

Being in that war was without one doubt traumatic for all who fought.

You might say, however, that I am a tad cynical about the reference of trauma explaining everything about post-war military men. "Trauma" was embraced as the exclusive understanding of my own father's psychosis throughout my childhood. When I grew up and out of his house, I met scores of men who fought, some extremely heroically and even famously, who somehow were not psychotic. I began to know that even in the case of the unspeakable terror and extreme stress of being in the war, the trauma diagnosis did not cover the making of a sociopath.

And so it is that women are having their rightful day in the trauma media spotlight. Any woman who has been raped, sexually assaulted, endured violence, harassed, forced to do anything sexual against her will, has trauma with a capital T. Period.

What in the world is up with other women stealing that word when it is not at all likely that they were traumatized? Shall we let them dilute the deep pain of true trauma survivors? I think not.

Is it media attention they are after, an extension of the Warhol 15 minutes?

Or have they been paid to smear and ruin Al Franken to get a payday moment on the blood-red carpet?

Yes, there were asinine shenanigans created by Franken himself that opened the door for people on every side to kill his political career, i.e. miming a boob grab with a sleeping female comedienne and copping a feel with totally awake females posing for fan pictures.

I assure you, these women are not talking trauma.

I am a writer, media analyst, and psychotherapist. I'm interested in comedy, satire, politics, entertainment, pop culture, and business; exposing how the media powerfully spins the news we hear, and how this spin creates our feeling states and (more...)

Remembering Whitney Houston: The Quiet Curse of the Homophobic Mother

Grabbing Power (and Humor) by the "Pu**y"

I Love Me!: New Stories For Children

Franken "Trauma" Vs The Real Thing