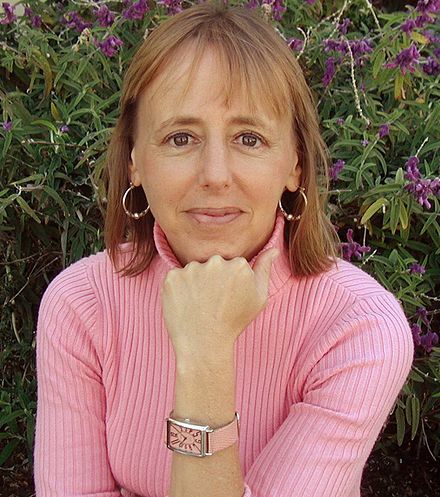 President-elect Joe Biden has introduced key members of his national security team this week, including his picks for secretary of state, national intelligence director, national security adviser, homeland security chief and ambassador to the United Nations.

Biden has yet to announce his defense secretary, but progressives are already raising alarm over reports that he intends to nominate Michèle Flournoy, a hawkish Pentagon veteran with close ties to the defense industry. If nominated, Flournoy would become the first woman to lead the Department of Defense. "She represents the epitome of what is worst about the Washington blob, the military-industrial complex's revolving door," says CodePink co-founder Medea Benjamin. "Her whole history has been one of going in and out of the Pentagon ...where she supported every war that the U.S. engaged in, and supported increases in the military budget."

AMY GOODMAN: President-elect Joe Biden has introduced key members of his national security team, with a vow to re-embrace the world, in a clear rejection of Trump's "America First" foreign policy.

PRESIDENT-ELECT JOE BIDEN: The team meets this moment. This team, behind me. They embody my core beliefs that America is strongest when it works with its allies.

We'll hear more about them in our next segment, but first we turn to look at a member of Biden's national security team who has not yet been announced. We don't know who his pick for the secretary of defense will be. Several media outlets have reported Biden planned to nominate Michèle Flournoy, but progressives, including some lawmakers, are speaking out in opposition.

If nominated and confirmed, Flournoy would become the first woman in the post. She served as undersecretary of defense for policy in the Obama administration from 2009 to 2012. After she left, she founded the consultancy firm WestExec Advisors with Tony Blinken, now the secretary of state nominee. The secretive consulting firm, with the motto "Bringing the Situation Room to the Board Room," has many former Obama administration officials on staff, including former CIA Deputy Director Avril Haines, who helped design Obama's drone program, is now Biden's pick for director of national intelligence.

California Congressmember Ro Khanna tweeted, quote, "Flournoy supported the war in Iraq & Libya, criticized Obama on Syria, and helped craft the surge in Afghanistan. I want to support the President's picks. But will Flournoy now commit to a full withdrawal from Afghanistan and a ban on arms sales to the Saudis to end the Yemen war?" Ro Khanna asked.

Democracy Now!  is a national, daily, independent, award-winning news program hosted by journalists Amy Goodman and Juan Gonzalez. Pioneering the largest public media collaboration in the U.S., Democracy Now! is broadcast on (more...)
Related Topic(s): CODEPINK; Medea Benjamin; Michèle Flournoy; Military; Pentagon, Add Tags
Add to My Group(s)
Go To Commenting
The views expressed herein are the sole responsibility of the author and do not necessarily reflect those of this website or its editors.