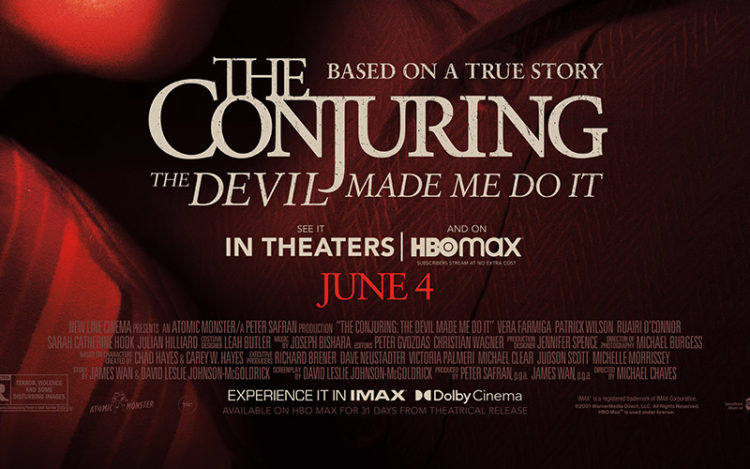 Fear is the lifeblood of the "revealed" religions. Especially for Christianity, Islam and Mormonism, all of which use fear of God burning potential converts in Hell for eternity as a huge motivation for many people to join and support those "revealed" religions. The anonymous author of the Gospel of Luke has Jesus promoting this ungodly fear of Hell and fear of God. Luke 12:5 has Jesus teaching, "But I will forewarn you whom ye shall fear: Fear him, which after he hath killed hath power to cast into hell; yea, I say unto you, Fear him."

Just as these "revealed" religions teach people to fear God, they also teach people that Satan, devils and demons are real and that they are to be feared and combated with exorcisms. (Other religions such as Hinduism and Buddhism also teach fear-based beliefs in demons, which then requires exorcisms to combat the imaginary demons. All of the religions that promote the belief in demons and exorcisms have caused the deaths of innocent people, including children. There is a high cost for superstition.)

It's bad enough to have the world religions promoting this harmful nonsense, but adding to the religions is Hollywood promoting the lie that its movies about exorcisms are based on true events. A case in point is a movie that was recently released in theaters, The Conjuring 3: The Devil Made Me Do It.

Carl Glatzel is the older brother of the boy depicted in the movie who Catholic priests and Hollywood claim was possessed by multiple demons from 1979 - 1982, David Glatzel. Carl said, "I never did believe in the bullshit." He went on to say that his brother suffered from mental illness, not demon possession. Unfortunately, that did not stop books from being written and a movie made that perpetuates the fear-based superstitions and lies of demon possession and the need for exorcisms.

A primary reason for the continued propagation of these too often harmful and deadly religious superstitions continuing to exist in the 21st century is people don't respect and appreciate truth and their gift from their Creator of innate reason enough to take a stand against the lies and superstitions. As the Deist Thomas Paine pointed out in The Age of Reason, The Complete Edition, "It is an affront to truth to treat falsehood with complaisance."

Paine's remedy for the attack against what is true is also found in the same book. Paine wrote:

Nonsense ought to be treated as nonsense, wherever it be found; and had this been done in the rational manner it ought to be done, instead of intimating and mincing the matter, as has been too much the case, the nonsense and false doctrine of the Bible, with all the aid that priestcraft can give, could never have stood their ground against the divine reason that God has given to man.

Bob Johnson is a paralegal and a freelance writer in Florida. He was raised Roman Catholic, but after reading Thomas Paine's The Age of Reason, he became a Deist. In 1993 he founded the World Union of Deists and in 1996 he launched the first web (more...)
Related Topic(s): Advice; Catholic; Children; Creator; Death; Exorcism; Fear; God; Hollywood; People; (more...) Religion; Religious Myths_lies; Satan; Superstition; Time; Truth, Add Tags  (less...)
Add to My Group(s)
Go To Commenting
The views expressed herein are the sole responsibility of the author and do not necessarily reflect those of this website or its editors.