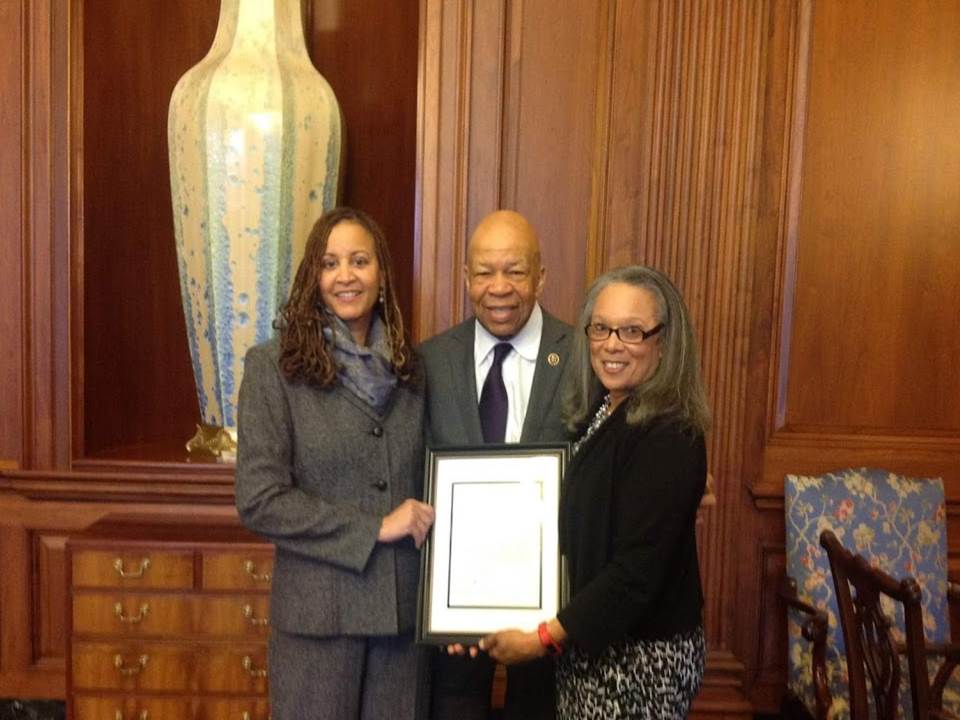 To better protect our citizens, we must safeguard federal workers from retaliation. They serve as the nation's first line of defense against domestic terrorism. A federal workplace free of reprisal enables civil servants (such as law enforcement officers, air traffic controllers, food inspectors, fire-fighters, and health practitioners at the Center For Disease Control addressing covid19) to meet America's complex needs.

A sound Federal Equal Employment Opportunity (EEO) Program, with improved accountability and transparency, strengthens our national security. With this understanding, Tanya Ward Jordan, President of the Coalition For Change, Inc. (C4C), and Paulette Taylor, the C4C's Civil Rights Chair, presented EEO reforms to the late Representative Elijah Cummings. He first introduced the crafted reforms in the House of Representative (H.R.) within H.R. 1557 Federal Employee Antidiscrimination Act of 2015 and later within H.R. 135.

The new law also reinforces the need for the EEOC to comply with its established Memorandum of Understanding(MOU) with the Office of Special Counsel (OSC). The MOU states: "The EEOC shall refer to OSC for potential OSC enforcement action cases in which the EEOC finds that an agency or an officer or employee thereof has discriminated against any employee or applicant for employment in violation of section 717 of the Civil Rights Act of 1964 (42 U.S.C. § 2000e-16)."

Like other C4C recommended measures, legislators adopted the EEOC referral to the OSC provision after the C4C alerted lawmakers that the EEOC had failed (over several years) to refer any finding of discrimination cases to the OSC for further action. See reply to the C4C's Freedom of Information Act request.

Tanya Ward Jordan is the author of 17 STEPS: A Federal Employee's Guide For Tackling Workplace Discrimination. She serves as President and Founder of the Coalition For Change, Inc. (C4C). C4C is an proactive non-profit self-help organization (more...)

Anne Wagner: Vice-Chairman Of The Merit Systems Protection Board Named In Discrimination Suit

Who's the EEOC's Carlton M. Hadden?