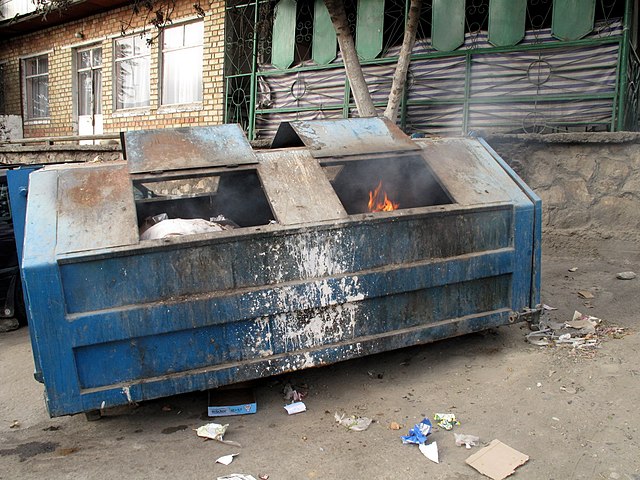 American politicians can't seem to make themselves wait until 2019 to start acting like it's 2020.

Former vice president Joe Biden wants us to know that he's "the most qualified person in the country to be president."

Former Massachusetts governor Deval Patrick "is calling close allies and informing them he is not running for president in 2020." The senior US Senator from his state, Elizabeth Warren, clearly wants to run but can barely walk at the moment after shooting herself in the foot with a DNA test.

Outgoing Ohio governor John Kasich is still flirting with a doomed GOP primary challenge or an equally doomed third party run. The senior Senator from HIS state, Sherrod Brown, "doesn't know" whether or not he's the best candidate. Pretty much everyone else knows he isn't. If they even know his name, that is (they don't).

Can you hear the voice of the late John Spencer as Leo McGarry on The West Wing, whispering in your ear? "I'm tired of it! Year, after year, after year of having to choose between the lesser of who cares?"

Yes, the next presidential election will almost certainly be as nasty as the last one. It will also almost certainly prove even less consequential than the 2018 midterm, which was only "the most important election of your lifetime" if you happen to have been born on or after November 9, 2016.

It will, like all presidential elections, largely be a referendum on the incumbent. Donald Trump's major party opponent's every argument will boil down to "well, I'm not THAT guy, unless you like him, in which case I'm even more like him than he is."

Could a strong third party candidate put peace, freedom, and real change on the menu just this once? I'm sure I'll convince myself it's possible as things heat up, but until the calendar turns over to 2020, or at least 2019, I'm personally resisting a fall into what Samuel Johnson called "the triumph of hope over experience" (my own party, the Libertarian Party, ran failed Republican politicians in the last three presidential elections, with exactly the results one might expect).

It's not 2020, folks. It's not even 2019. Is it too much too ask of the politicians that they set aside (or at least deign to conceal) their naked ambition until after the holidays?

Yeah, I know, which holiday? Next Independence Day sounds pretty fair to me. But I'd settle for Boxing Day.