Scientists are preparing to launch the world's first machine to clean up the planet's largest mass of ocean plastic.

The system, originally dreamed up by a teenager, will be shipped out this summer to the Great Pacific Garbage Patch, between Hawaii and California, and which contains an estimated 1.8 trillion pieces of plastic.

It will be the first ever attempt to tackle the patch since it was discovered in 1997.

The experts believe the machine should be able to collect half of the detritus in the patch -- about 40,000 metric tons -- within five years.

Read more at The Independent 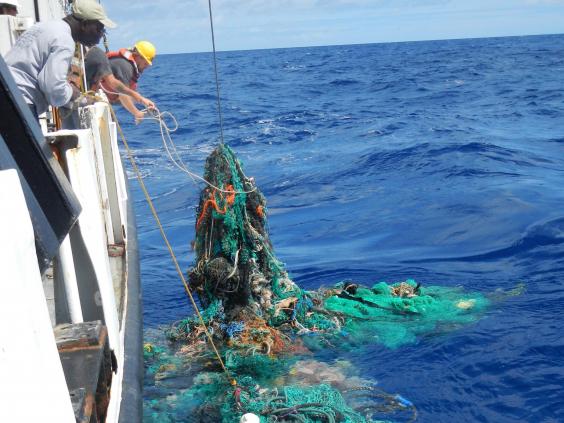 Related Topic(s): Ocean Pollution, Add Tags
Add to My Group(s)
Go To Commenting
The views expressed herein are the sole responsibility of the author and do not necessarily reflect those of this website or its editors.