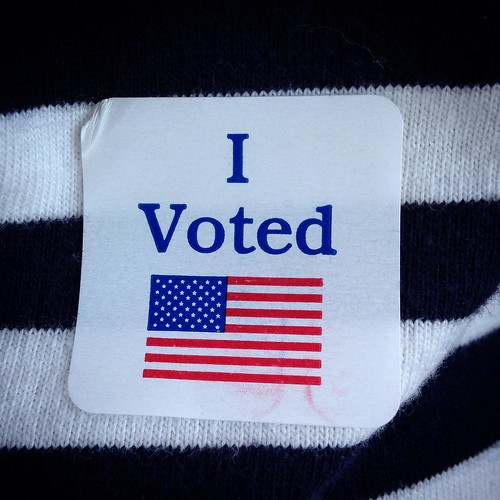 Beginning tomorrow I will be tracking the RealClearPolitics (RCP) final averages with the actual caucus or primary results, and I will also track who is getting it right and who is getting it wrong. Most pollsters got it very wrong in 2016, both in the state primary/caucus polls and thereafter preceding the general election. Both Bernie Sanders and Donald Trump significantly over-achieved the respective polls, and almost every pollster called the election, both the popular and electoral college votes for Hillary Clinton. Perhaps the best and most shocking example was Michigan where, according to Real Clear Politics, eighteen polls were conducted in advance of the primary with all eighteen predicting a Hillary Clinton victory by an average of 21.4 percentage points. Bernie Sanders won that primary by 1.5 percentage points, overachieving the Real Clear Politics projected average by 34%. For any number of reasons, which I will spell out in the months ahead, I expect polling to be even less accurate this year. OpEdNews will hold the pollsters accountable because the mainstream media and the Establishment poll tracking sites look the other way in the face of flawed polling methodology and poor results.

There were two new polls in Iowa released over the weekend:

· DFP/Civiqs has Sanders ahead with 28%, Warren in second with 21%, Buttigieg and Biden tied for third at 15%. Klobuchar in fifth at 8%

Sanders is clearly pulling away in New Hampshire. Gabbard is surging, which I attribute to a backlash against CNN arrogantly scheduling town halls for every candidate on the eve of the primary everyone except Tulsi, that is. They have not responded to inquiries from the media or Gabbard with a reason for their boycott of Gabbard.

Finally, almost all of the pollsters are now asking respondents how certain they are about how they will vote. Sanders is coming out way ahead of the pack when this question is asked.

Related Topic(s): 2020 Elections; Bernie Sanders 2016 Presidential Candidate; Elizabeth Warren; Iowa Caucus; Joe Biden; New Hampshire Democratic Primary 2020; Pete Buttigieg; Pollsters, Add Tags
Add to My Group(s)
Go To Commenting
The views expressed herein are the sole responsibility of the author and do not necessarily reflect those of this website or its editors.

STAY IN THE KNOW
If you've enjoyed this, sign up for our daily or weekly newsletter to get lots of great progressive content.
Series: "2020 Poll Analyses"