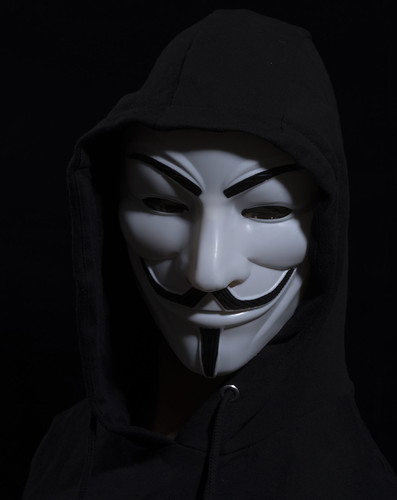 My guest today is David Gewirtz, computer scientist and one of our foremost cyber-security experts. He is also the author of Where Have All the Emails Gone?.

Joan Brunwasser: Welcome back to OpEdNews, David. We last spoke in 2009, when we discussed the millions of missing emails during the George W. Bush administration. I'd like to take your expertise and apply it to the goings on during the election cycle of 2016. How would you like to get us started?

David Gerwirtz: Well, it's sure been an unusual year, hasn't it? For me, personally, it's a reminder that past isn't always prologue. I've been prognosticating and pontificating on presidential elections since the days of Poppy Bush, and there has always been a sense of inevitability, as if the election was a dance between partners whose steps you could predict.

That wasn't the case in 2016. While it was possible to predict the outcome for Secretary Clinton (and, as you know, I did -- more than 15 months before the election), the phenomenon that became the election of Donald Trump was completely outside of what us pundits might have expected.

Don't get me wrong. The unhappiness and unrest of our displaced workers were deeply apparent, as is the widening of the divide between the super-wealthy and the rest of the population. But as more and more tabloid-level news came out about Mr. Trump's statements and actions, most pundits were convinced he wouldn't survive the cycle.

STAY IN THE KNOW
If you've enjoyed this, sign up for our daily or weekly newsletter to get lots of great progressive content.
Series: "Freedom of the Press"

Other Series: View All 4 Articles in "recount"