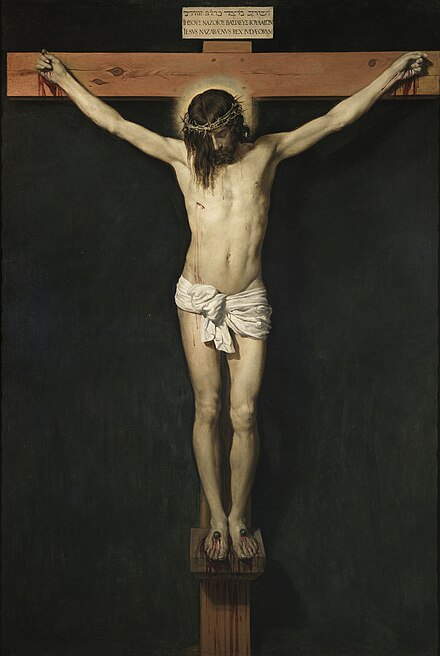 Duluth, Minnesota (OpEdNews) December 23, 2019: I tend to assimilate new scholarly work in connection with scholarly work that I have previously assimilated to the best of my ability. Because I am familiar with M. David Litwa's four previous scholarly books about the imagery and verbal expressions involved in ancient thought and expression about deification (2012, 2013, 2014, and 2016), I was tempted to look at his accessible new scholarly book How the Gospels Became History: Jesus and Mediterranean Myths (Yale University Press, 2019) as a further application of the comparative approach he uses in his four previous scholarly books about deification. In this respect, I was not disappointed because he does use a similar comparative approach that is, he compares certain passages in the four canonical gospels with comparable passages in other texts from the ancient Mediterranean culture.

Now, Pope Francis, the first Jesuit pope, explicitly claims in his 2013 apostolic exhortation Evangelii Gaudium (The Joy of the Gospel) that the gospel message is transcultural: "While it is true that some cultures have been closely associated with the preaching of the Gospel and the development of Christian thought, the revealed message is not identified with any of them; its content is transcultural. Hence in the evangelization of new cultures, or cultures which have not received the Christian message, it is not essential to impose a specific cultural form, no matter how beautiful or ancient it may be, together with the Gospel. The message we proclaim always has a certain cultural dress, but we in the Church can sometimes fall into a needless hallowing of our own culture, and thus show more fanaticism than true evangelizing zeal" (paragraph 117; his capitalizations).

However, even though Pope Francis explicitly claims that the gospel message, as he understands it to have been revealed, is transcultural, the present review essay is devoted to discussing how to culturally contextualize the four canonical gospels in the ancient Mediterranean culture. The cultural contextualization of the gospels in the present essay does not necessarily rule out Pope Francis' interpretation of the gospel message as transcultural. However, if it is transcultural, it surely won't hurt to explore how to culturally contextualize the four gospels.

Nevertheless, I will argue that the gospel message as interpreted by orthodox Roman Catholics today, including Pope Francis, advances the literate cultural thought-world embodied in the Nicene Creed, which orthodox Catholics recite at Sunday Mass. By contrast, Arius and his followers advanced a residual form of the primary oral cultural thought-world. But they lost to the emerging orthodox Christians who regarded the Arian position to be heretical and fought it for centuries.

Now, at the end of each accessible chapter of his new 2019 book, Litwa lists "Further Reading" for the reader interested in further reading. But the readings seem to me to be aimed at industrious graduate students at major research universities. I am sure that I could not find most of the 151 sources that Litwa lists at the University of Minnesota Duluth's library, where I as a retired UMD faculty member still have library privileges. But I am sure I could get them through inter-library loan requests at the UMD library. In any event, here are Litwa's topics chapter by chapter in his new 2019 book:

Related Topic(s): Catholic; Culture; Jesus; Literacy; Literature; Writing, Add Tags
Add to My Group(s)
Go To Commenting
The views expressed herein are the sole responsibility of the author and do not necessarily reflect those of this website or its editors.