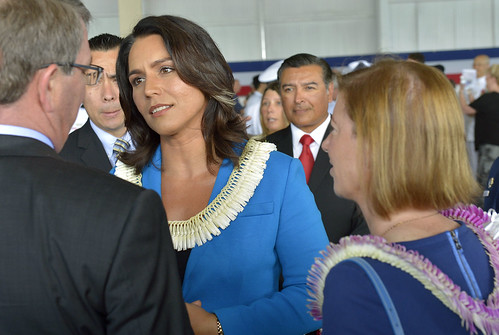 Canada supports ISIS, and every other terrorist group that is trying to destroy Syria.

Any country that openly or covertly supports illegal regime change in Syria, necessarily supports ISIS -- they have shared goals.

Canada, like the U.S., has been very open about its support for illegal regime change. Canada's Defence Minister Harjit Sajjan, for example, publicly stated that Assad "does need to go".

As with all illegal wars of aggression, Canada's position is based on well-documented false pretexts, and it categorically rejects international law as well as UN Security Council Resolution 2254, which states that the war on Syria demands a "Syrian-led, Syria-owned political transition to end the conflict."

ISIS, of course, and all the Western-supported mercenary terrorists invading Syria also want "Assad to go".

The evidence of the West's diabolical support of ISIS et al. mercenaries is increasingly transparent.

Apartheid Israel, Canada's close ally, is now publicly unravelling the ISIS psychological operation (psy op) -- where we pretend to be fighting ISIS even as we support ISIS.

"Israeli officials have regularly expressed comfort with the idea of ISIS conquering the whole of Syria, saying they find it preferable to the Iran-allied government surviving the war. At the same time, they were never so overtly supportive of ISIS and its survival."

Clearly, should the West's objectives be realized, Wahhabi terrorist gangs such as ISIS will fill the vacuum left by the illegal "regime change" war.

Israel, like Canada and its allies, including the Persian Gulf Dictatorships/Monarchies, prefers the total destruction of democratic, pluralist, secular, civilized Syria in favour of gangs of Wahhabi-inspired terrorists.

There have never been "moderate" terrorists in Syria. The "moderate" opposition in Syria attends parliament and does not seek the violent overthrow of its elected government. The real "moderates" abhor the genocidal violence of the western-supported terrorists.

Related Topic(s): Isis; Isis; Propaganda; Terrorism; Ukraine, Add Tags
Add to My Group(s)
Go To Commenting
The views expressed herein are the sole responsibility of the author and do not necessarily reflect those of this website or its editors.