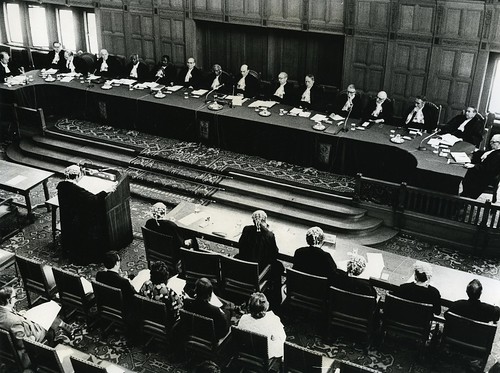 This request refers to the abortion-causing, tumor-growing accelerant, and neurotoxic artificial sweetener known as Aspartame, Neotame, Adventame, Canderal, and other names used in many jurisdictions.

The molecule is comprised of two unessential amino acids, both of which are neurotoxic when released as part of the digestion processes): aspartic acid and phenylalanine, linked by methyl ester, which then becomes methanol, which then becomes formaldehyde, which is then lodged in the nucleic acids, causing irreparable harm, in essence slowly embalming the person who consumes it.

The United States passed the Federal Food, Drug, and Cosmetic Law of 1938, after a legally marketed elixir killed 107 people, including many children. Among other provisions, the law authorized the Food and Drug Administration t to issue standards for food in Chapter 1, Section 170. Additives included in the Food Additives List as "Generally Recognized as Safe" presently include aspartame.

To its credit, FDA objected and denied approval for aspartame for 15 years, from its discovery in 1966 and subsequent patenting, by a chemist, James Schlatter, in the employ of a pharmaceutical company in Illinois USA, G.D. Searle. Ronald Reagan was sworn in as President January 21, 1981, and former Searle Chairman of the Board of Directors, Donald Rumsfeld, was part of the transition team, and was owed a favor.

The favor was to be allowed to select an FDA Commissioner who would agree in advance to approve aspartame for public consumption, despite FDA chemists recognizing that the consumption of formaldehyde would wreak havoc with the biochemistry of all living things, particularly misled and trusting humans who would later think that the FDA was there to protect them.

Therefore, Rumsfeld obtained the appointment as FDA Commissioner of Dr. Arthur Hull Hayes, a pharmacologist who had no previous experience with food additives before being appointed as Director of the FDA. Rumsfeld knew Hayes from when Rumsfeld was the US Secretary of Defense and in that capacity put aspartame in a group of chemicals known to be effective in biological warfare, presumably against other nations.

Searle had a large vat of millions of gallons of aspartame waiting, unsalable, because of 15 years of being denied approval for human consumption.

However, Rumsfeld must have known about its harmful effects, from his tenure as US Defense Secretary, when he would have overseen experiments with all kinds of horrible chemical concoctions on military prisoners and civilian prisoners at Fort Detrick, Maryland, where Arthur Hull Hayes worked as a pharmacologist and as a kind of late 20th-century Dr. Mengele.

According to the Washington Post, Hayes was "one of a number of doctors who conducted drug tests for the Army on volunteers to determine the effects of a mind disorienting drug", CAR 301,060, at Fort Detrick, Maryland.

One of Hayes' first official acts as FDA Chief was to approve the use of aspartame as an artificial sweetener in dry goods July 18, 1981. In order to accomplish this feat, Hayes was instructed to overlook the scuttled grand-jury investigation of Searle, to overcome the FDA's Internal Board of Inquiry report, and to pretend aspartame did not chronically sicken and kill thousands of laboratory animals, as had already occurred.