Tonight, when #POSPOTUS Trump is looking to for a big audience, to his latest collections of lies, don't give it to him. Boycott the speech.

And I'll throw in one of Trump's lies. He claims that ex-presidents told him they want the wall built. Four of them say it is not true. Umm. There are only four past president living. 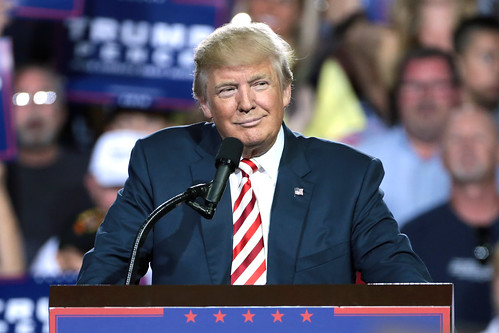 If you really must watch it, at least watch a station where they are fact checking his lies.

Boycott while you can, since the senate is in the process of banning advocacy of boycotting.

Related Topic(s): Boycott, Add Tags
Add to My Group(s)
Go To Commenting
The views expressed herein are the sole responsibility of the author and do not necessarily reflect those of this website or its editors.