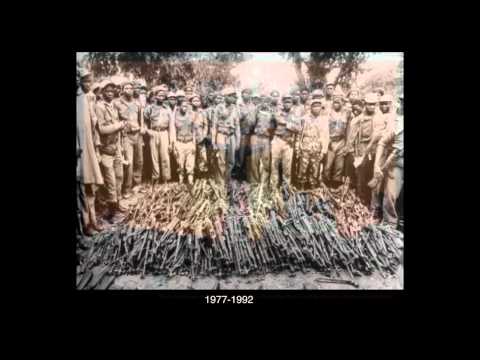 "Nuclear weapons will not go away by themselves" says Plowshares activist Steve Kelly, SJ.

Inscribed on a wall across from the United Nations in New York City are ancient words of incalculable yearning:

"They will beat their swords into plowshares
and their spears into pruning hooks.
Nation will not take up sword against nation,
nor will they train for war anymore." - Isaiah 2:4

I've stood with activists in front of that same wall singing Down by the Riverside, a song promising we'll lay down our swords and shields, --"and study war no more, no more."

In memorably eloquent words spoken after the onset of COVID-19, the Secretary General of the UN, Antonio Guterres, had this message for the world:

"The fury of the virus illustrates the folly of war. It is time to put armed conflict on lockdown"... Put aside mistrust and animosity. Silence the guns; stop the artillery; end the airstrikes. End the sickness of war and fight the disease that is ravaging our world. That is what our human family needs, now more than ever."

Some of my closest friends now await sentencing for having embraced the call, quite literally, to "beat swords into plowshares." They entered a U.S. naval base which is the home port to "one of the largest known collections of nuclear weaponry in the world." The Kings Bay Nuclear Naval Station in St. Mary's, GA operates a fleet of Trident nuclear submarines. On April 4, 2018, Mark Colville, Clare Grady, Martha Hennessy, Elizabeth McAlister, Patrick O'Neill, Carmen Trotta and Fr. Steve Kelly, S.J. prayed, poured blood, spray painted messages against nuclear weapons, hammered on a replica of a nuclear weapon, hung banners and waited to be arrested.

Steve Kelly, a Jesuit priest, has been locked up in the Glynn County Detention Center ever since the night the seven entered Kings Bay Naval Station. Now beginning his third year in jail, he writes that his cramped, dingy quarters are "a 21st Century monastery." He prays, reads, listens, learns and writes. The Glynn County jail will only allow correspondence that uses 3 x 6 pre-stamped post cards. Steve has mastered the art of condensing his thoughts into short messages. "Nuclear weapons will not go away by themselves," he says.

Related Topic(s): Faith; Irish; Jail; Nuclear; Protester; Trials; Weapons, Add Tags
Add to My Group(s)
Go To Commenting
The views expressed herein are the sole responsibility of the author and do not necessarily reflect those of this website or its editors.