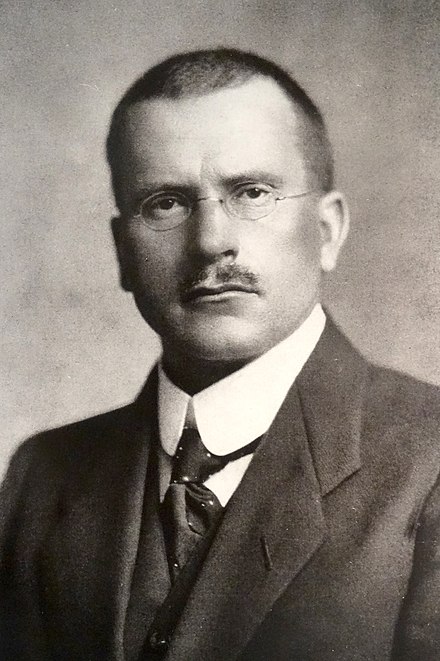 Dr. Henry Alexander Murray, Jr., M.D., Ph.D. (1893-1988) and his muse/lover for more than forty years, Christiana Drummond Councilman Morgan (1897-1967), imagined that through the extramarital love affair they were mutually cultivating not only their own individual creative spirits but also the combined creative spirit of their dyad, as they rather impersonally referred to their personal love relationship, as their way of attuning themselves to the creative universe.

But whatever else may be said about their long personal relationship, in my estimate, their relationship did not involve what the now famous Jewish philosopher and theologian Martin Buber (1878-1965) refers as an I-Thou encounter in his now famous book I and Thou, translated by Walter Kaufmann (Charles Scribner's Sons, 1970; orig. German ed., 1923; first English translation, 1937; Buber added the postscript in 1957).

I would describe their so-called "dyad" as a romantic mutual admiration society between two (eventually, but not at the beginning) trained psychoanalysts that at times included candid and searching conversations about themselves and their relationship. As I will explain momentarily, their lives and their relationship also involved the American novelist and poet Herman Melville (1819-1891) and the Swiss psychiatrist and psychological theorist C. G. Jung, M.D. (1875-1961).