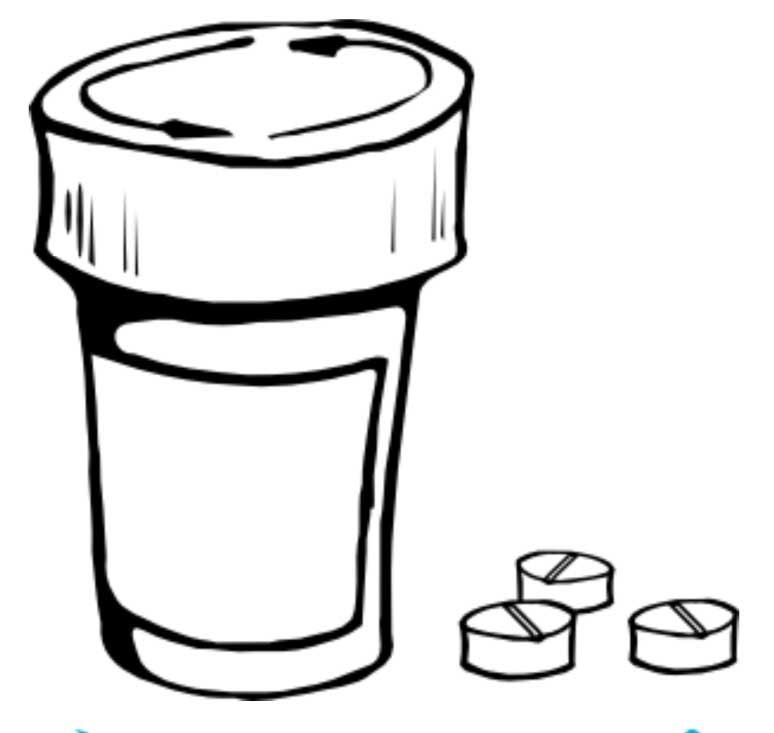 Long before the Internet and direct-to-consumer advertising, the medical profession tried to reassure people about their health concerns. Remember "take two aspirins and call me in the morning"?

Flash forward to today's online "symptom checkers"quizzes to see if someone has a certain disease and exhortations to see their doctor even if they feel fine. Once Pharma discovered that health fears and even hypochondria sell drugs, there seems to be no end to the new diseases, symptoms and risks people need to worry about.

Here are some of the ways Pharma uses fear to keep the public buying drugs.

Hormone replacement therapy which millions of women took until pretty recently was officially marketed to stop hot flashes and keep bones strong. But unofficially it was marketed as a way of staying young and sexy and marketed by glamorous models and actresses. Early HRT ads told women they had "outlived their ovaries" and not kept up with their husbands who wanted younger looking women. More recently, "Low T" drug advertising tells men the same thing. According to Pharma, people don't lose hormones because they age they age because they lose hormones.

Once upon a time people with heartburn took Tums. Alka-Seltzer or Maalox and vowed not to eat so much. They did not worry they really had Gastroesophageal reflux disease (GERD), were on their way to cancer of the esophagus and take proton pump inhibitors like Nexium for the rest of their lives. Similarly, having the blues over problems with marriage, family, jobs or finances was not termed "depression." Nor were energetic little boys immediately said to be suffering from ADHD.

From the aggressive marketing of Shift Work Sleep Disorder and Non-24-hour Sleep Wake Disorder to Exocrine Pancreatic Insufficiency (EPI) Pharma raises fears about obscure diseases they are so rare they would never be advertised unless Pharma were trying to create "demand" for them. Humira-maker AbbVie, in addition to raising "awareness" about EPI, warns people their back pain could really be ankylosing spondylitis.

4. Fear That Your Child Is Not Normal

ADHD is not the only way Pharma has medicalized and monetized childhood. Temper tantrums are now called "Disruptive Mood Disregulation Disorder." Thanks to "pediatric psychopharmacology" children are increasingly diagnosed with oppositional defiant disorders, mixed manias, social phobias, bipolar disorders, conduct disorders, depression and "spectrum" disorders. Children are compliant patients who have no choice but to do what they parents, teachers and doctors tell them. Worse, they stay on the drugs for decades with no way of knowing if they need they them nowor ever needed them.

Related Topic(s): Advertising; Health; Health; Internet; Pharmaceutical Industry; Pharmacy, Add Tags
Add to My Group(s)
Go To Commenting
The views expressed herein are the sole responsibility of the author and do not necessarily reflect those of this website or its editors.