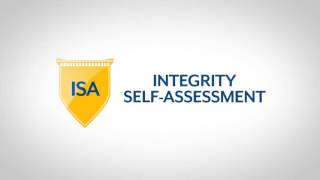 In 2015 an organization called the Integrity Initiative was created "to counter disinformation and other forms of malign influence being conducted by states and sub-state actors seeking to interfere in democratic processes and to undermine public confidence in national political institutions."

Documents were hacked or leaked that show Integrity Initiative to be funded by the UK Foreign and Commonwealth Office.

Integrity Initiative has admitted this funding, but explains it as the British government's recognition of the Russian threat to social harmony and democratic values in the West.

Many have concluded that the Integrity Initiative is a Western intelligence psy-op agency whose purpose is to maintain, and even worsen, the bad relations between the West and Russia. This conclusion is probably a safe one.

Related Topic(s): Disinformation; HACKED; Integrity Initiative; Psy-Ops; Russiagate, Add Tags
Add to My Group(s)
Go To Commenting
The views expressed herein are the sole responsibility of the author and do not necessarily reflect those of this website or its editors.