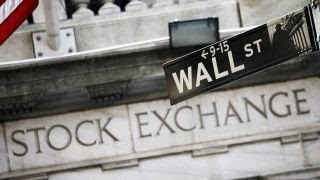 From 1947 through the 2008 financial crisis, there was a recession every six to seven years in the United States. If that cyclical pattern still holds, we are overdue for the next one. Its timing is a subject of constant debate.

Economists and investors are tracking the usual indicators, which include Treasury bond yields and the housing market. Financial expert Nomi Prins writes that we are at "the edge of a dangerous financial precipice."

Related Topic(s): Delusion; Economy; Inequality; Instability; Poverty, Add Tags
Add to My Group(s)
Go To Commenting
The views expressed herein are the sole responsibility of the author and do not necessarily reflect those of this website or its editors.