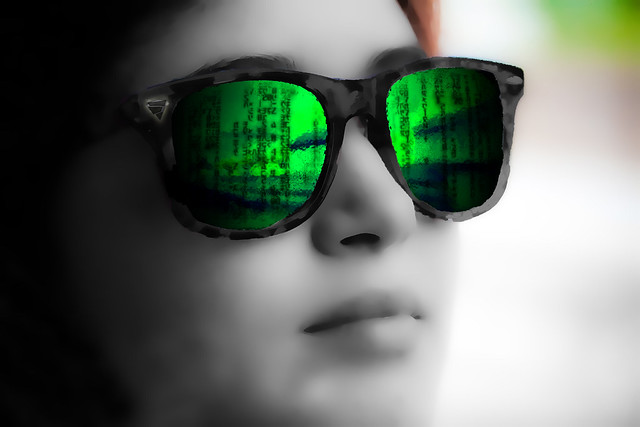 The same thing goes for Venezuela. What is it that Venezuela is doing to the United States that makes it a clear and present danger? We are the ones who have put sanctions on that country and will not export food or any other thing that they need, they Venezuelan have to go to the black market to get toilet paper. What's happening in is the Colombians are buying up everything they can including tankers of milk and bringing across the border to Columbia and selling it to the Venezuelans at ridiculous market prices. We are the cause of Venezuela's problems. What is the reason for this? Why are they a danger to America?

I am sick and tired of hearing about different personalities clashing with each other and in hearing about who said what to who. And this isn't just happening on the mainstream media is also happening on the alternative media. Everyone is so involved with personalities and things that people say that we don't hear anything about what's really going on in the rest of the world. These aren't news channels these are gossip channels.

It infuriates me when people call themselves "journalists". Real journalism involves who, where, when, why, and how? We never hear the actual details about things that are going on in the world. I just read an article about Ukraine and how they are about to have us another Civil War. Still, you don't hear anything about this anywhere.

Why do we have soldiers in Niger? What are they doing there? Why don't the American people ask for specifics about what our country is doing in the world? Why is everyone focused on Donald Trump every minute of every day? There is nothing going on in the world except Donald Trump? There is nothing going on the world except the Democrats and Republicans? They hardly covered the largest fire in California's history. The news today is total gossip.

I am calling out all these people that call themselves "journalists". They are not journalists they are people that are trying to get ratings for whatever reason. This is why this country is such a mess. People don't know what's happening, they only know what they are being told and they are told is" nothing. It's time for people to be their own new source. This world is a different world than it used to be. We have every kind of information we need at our fingertips. We can use our cell phones and other devices to find out anything we want to know. The thing people need to do is ask why? When we say that Syria is ruled by an evil dictator we can go to the Internet and find out why he is evil. This is all bluster and propaganda. We hear that Vladimir Putin is a strongman and some call him a dictator. We can go on the Internet and see how he talks to his people. If you listened to Vladimir Putin, he is more reasonable than any "of our so-called" leaders.

I realize that many people don't have the time to investigate things and try to get to the bottom of the situation. I know that people with families of children to care for, and jobs to go, to and young people are going to school and college. We are busy people in the United States because most of us live from paycheck to paycheck. 40% of the United States population are living below the poverty level. In the richest nation in the world, why is this so?

Everyone including people on alternative media is involved in personalities and not on facts. I want to see if Trump gets indicted. I don't care what he says on his Twitter account. I want to know if there are earthquakes or floods with the details on climate change and who's going to war with who? Everything you see on media is nothing but a mass distraction. We are a nation of people who are blind to what is happening in the rest of the world. RT and Al Jazeera along with press TV and France 24 are good places to go to find out what is happening in other countries. The US news is nothing but gossip. Most channels on YouTube are turning into the same thing as the MSM. It's time to be our own journalists and find out what is really going on because if we don't, we really don't know anything. We will be a nation that is blind.

Related Topic(s): Fire; Journalism; Nation Magazine; National Endowment For Democracy; Propaganda, Add Tags
Add to My Group(s)
Go To Commenting
The views expressed herein are the sole responsibility of the author and do not necessarily reflect those of this website or its editors.