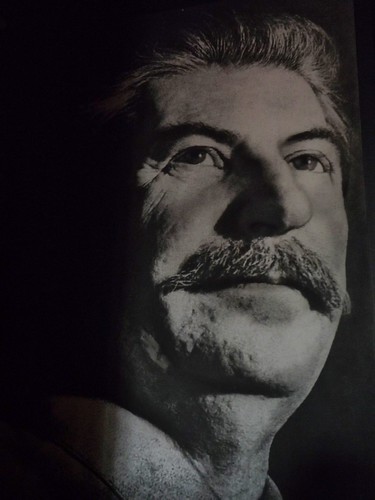 At various times during his reign, Uncle Joe trusted these guys almost as much as himself; he created a cult around them, naming streets, cities, and, in one case, even the Moscow Metro after them. But theirs was a precarious existence, and not all remained in favor for long. 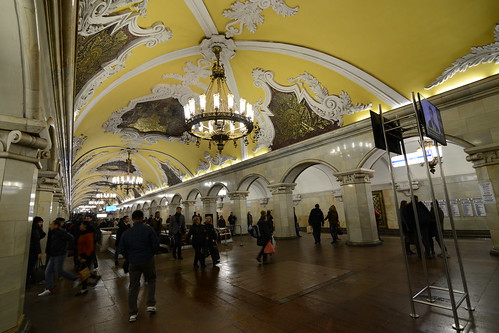 It was Lenin who first trusted Kaganovich with positions of high responsibility. The industrious, hard-nosed Lazar was appointed by Stalin to implement the most important state tasks: collectivization, railway construction, and the rebuilding of Moscow, including the new subway system. Until 1955, the legendary Moscow Metro was in fact named after Kaganovich, and only later Lenin.

As a manager and overseer, Kaganovich's preferred method was fear. He actively rooted out "wreckers" in all areas, and even viewed train drivers as potential spies.

It was Kaganovich who accelerated Khrushchev's party career, but after Stalin's death he did not support Khrushchev for the position of head of state. That is perhaps why Khrushchev later accused Kaganovich of complicity in the purges and Stalinist terror, ousted him from the Soviet leadership, and then stripped him of party membership.

For the last 30 years of his life, Kaganovich cut an isolated figure. Everyone turned their collective back on this once all-powerful man. Yet to the very end he remained faithful to his convictions and personally to Stalin.

Related Topic(s): Stalin, Add Tags
Add to My Group(s)
Go To Commenting
The views expressed herein are the sole responsibility of the author and do not necessarily reflect those of this website or its editors.