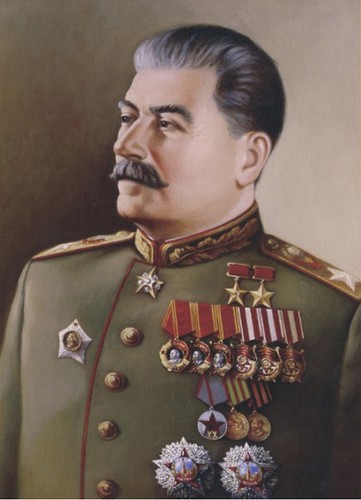 The capital was to be relocated to another city and the metro demolished.

In mid-October 1941, Nazi troops were rapidly approaching Moscow. The Soviet cities that surrounded Moscow were, one by one, falling to the enemy. The Germans could have entered Moscow at any moment.

So, on October 15, 1941, Stalin known for his propensity to wake up late and work late hours addressed his Politburo associates at 9 am. They were ordered to organize the evacuation of the city and leave the capital by the evening of that very day.

The city of Kuibyshev (present-day Samara) was to be their destination. Located 700 miles (1,100 kilometers) east of Moscow, Kuibyshev was a natural choice for the role of the new capital of the USSR for several reasons.

Relative proximity to Moscow facilitated the evacuation of the capital. It did not take too long for the state bodies, factories and administrative institutions vital for the functionality of the USSR to arrange and resume their work at the new place.

Kuibyshev was also relatively well-protected by a large group of troops stationed there. The headquarters of the Soviet Volga Military District was already based in the city. The city was also known as an industrial powerhouse of the USSR that accommodated factories, airfields and a vital railway hub.

Stalin, who considered he himself might need to leave Moscow soon, gave himself one more day in the capital. His closest associates Beria, Mikoyan, and Kosygin stayed in Moscow, as well.

Related Topic(s): Russia, Add Tags
Add to My Group(s)
Go To Commenting
The views expressed herein are the sole responsibility of the author and do not necessarily reflect those of this website or its editors.