Astute readers of OEN, you may have noticed that American newspapers and broadcast news services tend to be sympathetic to multinational corporations, and to parrot uncritically Washington's calls to arms, "spreading democracy" with bombs and drones in countries that happen to have large oil reserves.

So, how is this message control enforced? This article tells a piece of the story, centered on eBay billionaire Pierre Omidyar. 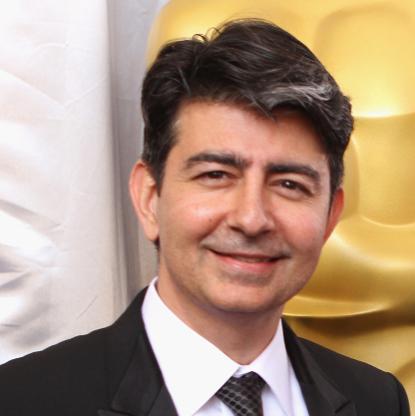 Omidyar projects an image as an international liberal in the mold of George Soros.  But Omidyar has created a private surveillance network and teamed up with neocon granddad Bill Kristol on mulitiple occasions. Most enlightening is the story of The Intercept which started out to be a vehicle for disseminating Snowden's leaked State Dept documents, but then has sat on 99% of those documents for years, and starts to look like a gatekeeper.