An abysmal showing by Democrats in state legislative races on Tuesday not only denied them victories in Sun Belt and Rust Belt states that would have positioned them to advance their policy agenda — it also put the party at a disadvantage ahead of the redistricting that will determine the balance of power for the next decade.

The results could domino through politics in America, helping the GOP draw favorable congressional and state legislative maps by ensuring Democrats remain the minority party in key state legislatures. Ultimately, it could mean more Republicans in Washington — and in state capitals. 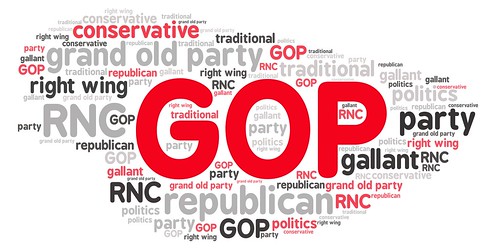 GOP
(Image by EpicTop10.com)   Details   DMCA
Read the rest of the story HERE: