If the latest national and state polls are correct, President Trump’s bid for a second term faces serious headwinds in the four months until the election.

Polls released Thursday by the New York Times/Siena College showed Joe Biden leading Trump by 11 percentage points in Michigan and Wisconsin, by 10 points in Pennsylvania, 9 points in North Carolina, up 7 points in Arizona, and ahead by 6 in Florida.

The pollster Hodas & Associates Strategic Communications had similarly bleak news for the president in polls released the same day. In Michigan, the pollster found, Trump trails Biden by 18 points. He’s behind by 16 points in Wisconsin and down 12 points in Pennsylvania. 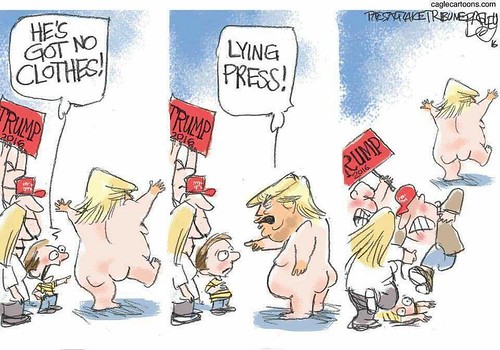