Trump has no intention of going to war with Iran and blowing his 2020 re-election chances. It’s only meant to be part of his “art of the deal” to coerce Tehran to the negotiating table. Trump has made no secret that he hates the 2015 international nuclear accord with Iran signed by the Obama administration. He unilaterally cancelled US participation and wants Iran to renegotiate it, presumably to yield bigger concessions on nuclear and ballistic missile restrictions. 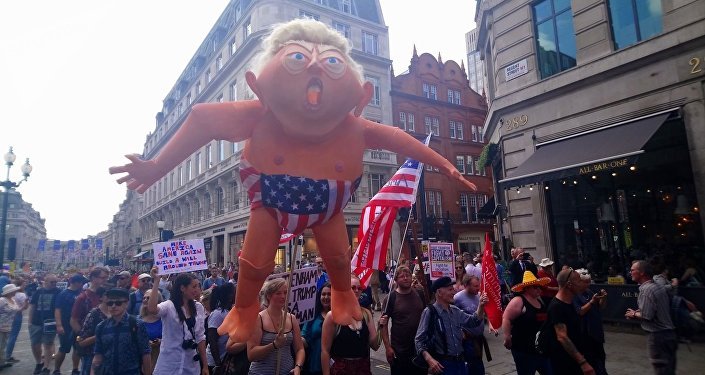 The trouble is that flogging properties in New York is not the same as international relations. Trump may have gotten his way by browbeating and cheating in real estate business, but that don’t work in dealing with sovereign nations, especially one as strong and as proud as Iran.

Trump is out of his depth.