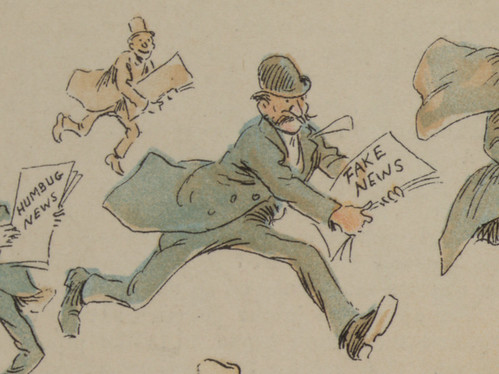 These are tough days to be a serious journalist. Report a story now, with your facts all lined up nicely, and you’re still likely to have it labeled “fake news” by anyone whose ox you’ve gored — and even by friends who don’t share your political perspective. For good measure, they’ll say you’ve based it on “alternative facts.”

Now as the government and corporate media both attack what they are calling 'fake news,' Dave Lindorff, an award-winning journalist who writes for both corporate and alternative media says

this campaign has morphed into an attack on legitimate alternative media.

STAY IN THE KNOW
If you've enjoyed this, sign up for our daily or weekly newsletter to get lots of great progressive content.
Series: "Dave Lindorff's Quicklinks"