The organizations ― including Justice Democrats, which backs primary challenges against moderate Democratic incumbents, and the youth-focused NextGen America, which is funded by liberal billionaire Tom Steyer ― laid out their demands in an open letter to Biden shortly after Sanders withdrew from the Democratic primary on Wednesday.

Together, the groups promise to spend more than $100 million helping turn out young voters in the coming general election, but they warn that those funds will be less effective if Biden does not accommodate young voters’ policy preferences. 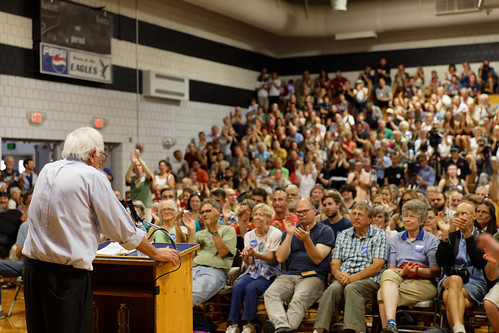