In November, the European TV channel Arte aired an hourlong documentary, Demain, tous crétins?—Tomorrow, everyone’s an idiot?—on a topic that would seem to be of great importance. It starts with a London-based researcher, Edward Dutton, who has documented decades-long declines in average IQs across several Western countries, including France and Germany. “We are becoming stupider,” announces Dutton at the program’s start. “This is happening. It’s not going to go away, and we have to try to think about what we’re going to do about it.” 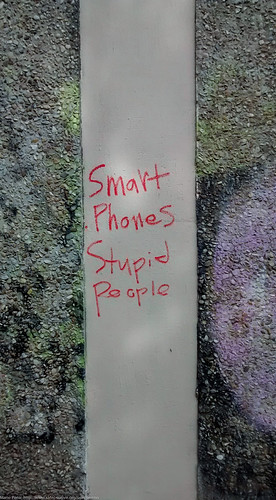