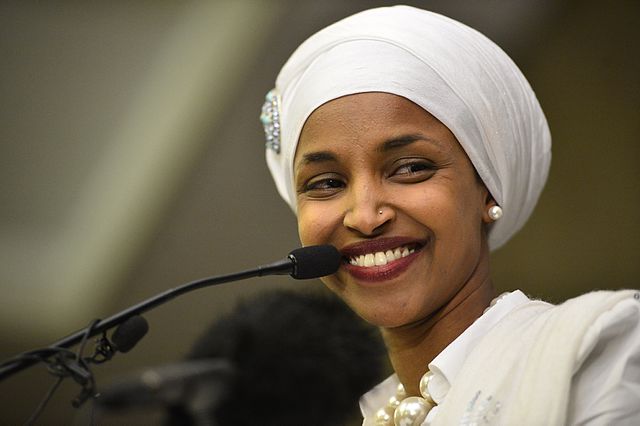 The increasing willingness of Democrats like Ms. Omar to accuse Israel of human rights abuses — coupled with the far-right policies of Netanyahu and his embrace of Pres. Trump — is challenging Aipac’s claim to bipartisanship. Some liberal Dem.s, including young Jews, are abandoning the organization. “It is so disingenuous of some of these members of Congress who are lining up to condemn these questioning voices as if they have no campaign finance interest in the outcome,” said Brian Baird, a former Democratic congressman from Washington state, who became a vocal critic of Israel, and Aipac, after a constituent of his was killed by an Israeli Army bulldozer in Gaza while protesting the demolition of Palestinian homes in 2003.“If one dares to criticize Israel or dares to criticize Aipac, one gets branded anti-Semitic,” Mr. Baird added, “and that’s a danger to a democratic republic.”