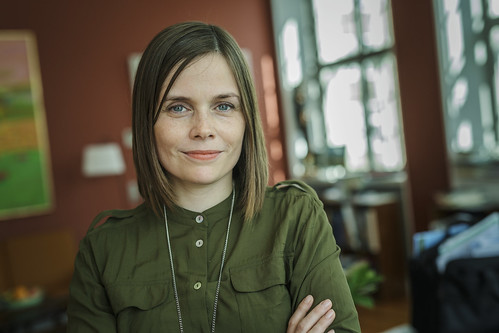 In a Guardian article, Prof Stiglitz said the 2008 global financial crisis "was the ultimate illustration of the deficiencies in commonly used metrics".