Nurses, doctors, and medical personnel in New York City and England will now have access to free hotel rooms during the novel coronavirus outbreaks. 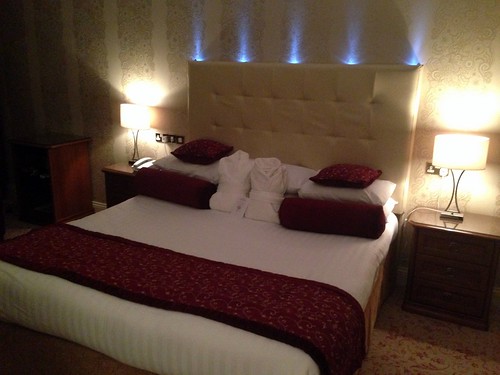 “It’s something we’re delighted to have come into agreement with. It will operate free of charge and our staff will operate the hotels as normal,” he continued. “The health workers will be able to stay there without any cost whatsoever in these next few months when they need isolation away from family members who may be affected by what’s going on.”

Other Series: View All 32 Articles in "Entrepreneurs"