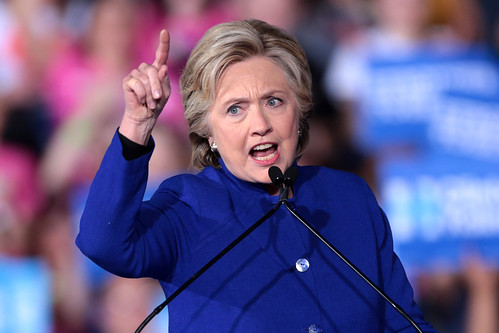 T he real reason Clinton lost is the same reason every politician loses: within the first 2-3 minutes of seeing and hearing her, a key number of voters decided they didn't like her.

And here's another reason why Clinton lost that has nothing to do with her decisions: Barack Obama. In sharp contrast to her, President Obama was and remains personally popular with the majority of American voters. Even voters who decry his policies and the state of the nation as he left office found it hard to show their anger at him personally. Clinton had a tough act to follow...