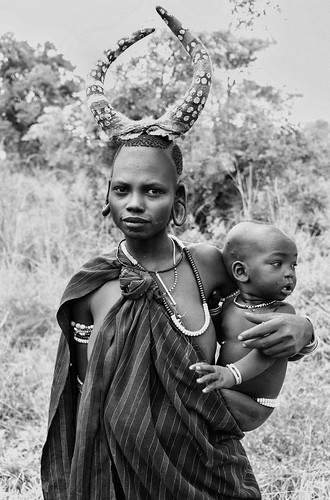 This article from 2012, is still timely and compelling. The earliest human institution was not the nuclear family. The latest research now indicates that it was the communistic, female-centred clan. Engels argued this in 1884. After a century of establishment denial, including complicity by 'Marxists', it now turns out that he was right after all.