“Donald is much as he was at three years old: incapable of growing, learning or evolving, unable to regulate his emotions, moderate his responses, or take in and synthesize information,” an excerpt on the book’s back jacket cover says. “Donald suffered deprivations that would scar him for life.”

Mary Trump’s account appears to be unsparing, according to a release from the publisher. She alleges that her uncle Donald values human beings “only…in monetary terms” and subscribes to “cheating as a way of life.” 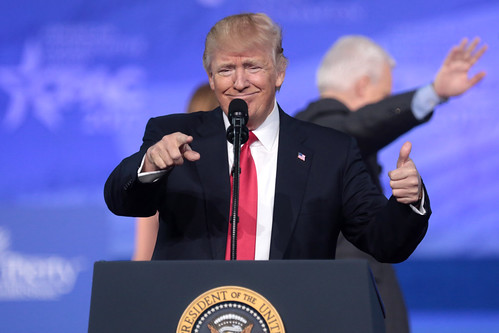