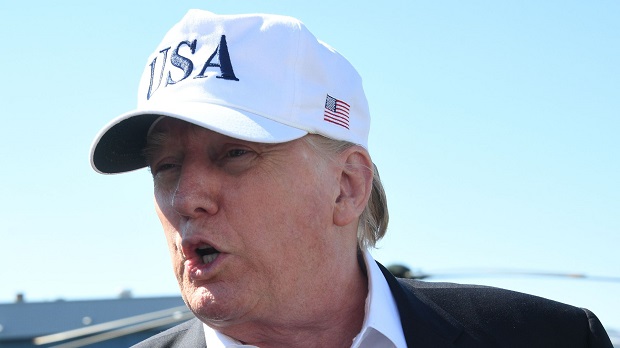 The election of New York far right businessman Donald Trump, in November 2016, has turned out to be a tragedy for the United States and also for the world, as more blunders, disasters and catastrophes unfold under his inexperienced, impetuous and incompetent stewardship. #ImperialPresidency.

Politically, never in its entire history has the United States ever had a president who openly rejects the basic principles of the U.S. Constitution, i.e. the separation of powers and the idea of co-equal branches of government, and who rejects the core principle of democracy that no one is above the law. This is a dangerous precedent, which is bound to open a Pandora’s Box of ominous things to come. Ever since Mr. Trump’s inauguration on Friday, January 20, 2017, he has talked and behaved as if he has persuaded himself that he is above the law. #TwentyBiggestFollies.