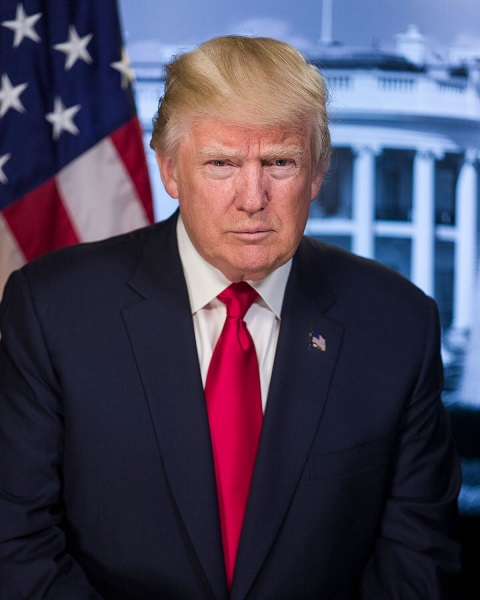 President Donald Trump has shown a propensity to govern by decree with a minimum input from government departments and from the elected Congress
(Image by krwg.org)   Details   DMCA

In the words of Julius Caesar, “you cannot build an Empire with a Republic.

When 46.1% of Americans who voted, in November 2016, to elect a real estate magnate in the person of Donald Trump as U.S. President, they did not know precisely what they were buying, because, as the quote above says, we really know how a politician will behave only once he or she assumes power. Americans surely did not expect that the promised “change” the Republican presidential candidate envisioned and promised was going to be, in fact, “chaos” and “turmoil” in the U.S. government.