Pigs at the Trough in accordance with never ending bipartisanship.

“And now the president has threatened to veto this legislation. I hope not,” Pelosi said ahead of the vote. “This bipartisan policy bill has been signed into law for 59 consecutive years. let us urge the president to show respect for the work of the bicameral, bipartisan congress and for the sacrifice of our military.”

The House defied a veto threat from President Donald Trump on Tuesday and approved a $740.5 billion defense policy bill that Trump opposes because it doesn’t repeal a prized liability shield for social media firms. [As though the NatSec State would allow Congress to engage in a broad side attack against their surveillance partners] 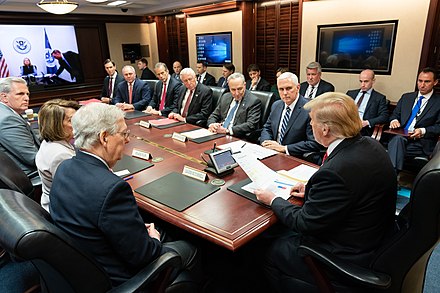 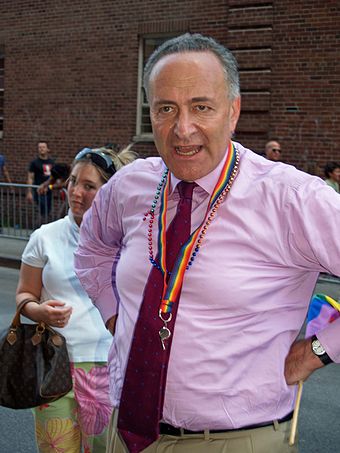 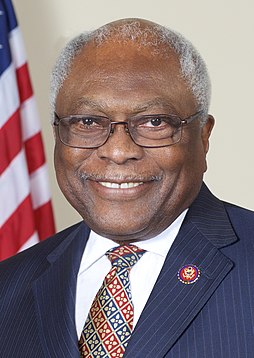 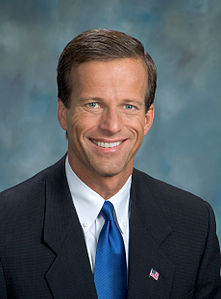 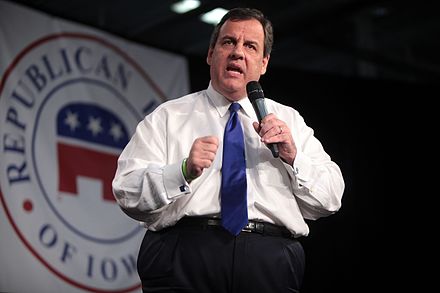