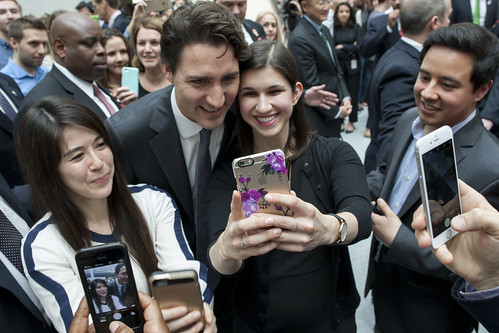 Many people expected Justin Trudeau to be a marked relief if not a regular liberal after the repugnant regime of conservative Stephen Harper,  but he has turned out to be as bad or worse than Harper, a tough act to follow in that category. Trudeau’s style so far is to act in most cases like an American poodle instead of as the leader of a sovereign nation.