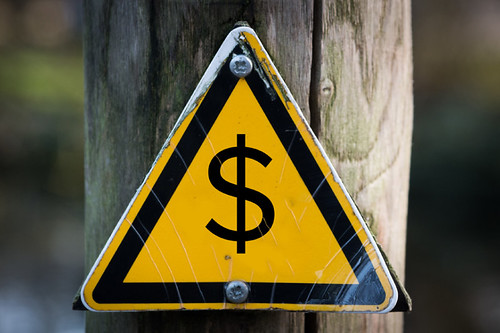 Who cares about that whole trying-to-buy-the presidency thing?

Not opinion-shapers at the nation’s elite newspapers, it seems, where it’s not hard to find pundits jumping on the Bloomberg train as Biden’s star plummets…

It’s hard to find Bloomberg supporters who haven’t been on the receiving end of some of the billionaire’s largess. As ABC News reported (2/14/20), in recent years Bloomberg has funneled hundreds of millions of dollars, both directly and through various PACs and philanthropic programs, to Democratic politicians, many of whom are now endorsing him. This is occasionally noted—and even sometimes criticized—in media. But more often, those endorsements are reported without any mention of Bloomberg’s patronage. 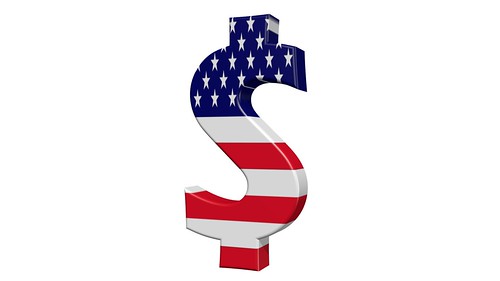 US Dollar Sign
(Image by Rareclass)   Details   DMCA
Read the rest of the story HERE: