Former Vice President Joe Biden on Wednesday suggested there should be no more televised debates for the remainder of the 2020 Democratic primary, signaling an unwillingness to spar on stage again with Sen. Bernie Sanders of Vermont next month.

Ater a virtual news briefing on the coronavirus pandemic conducted from his home in Delaware, Biden was asked about the Sanders campaign’s statement to The New York Times on Tuesday that the senator would appear in an April debate if the Democratic National Committee proceeded with organizing the event. 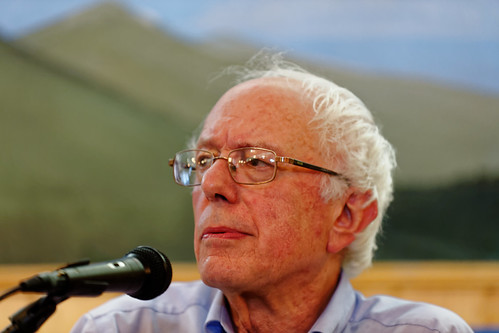