Anxiety is rising over the possibility of another tech-induced meltdown at the Nevada Democratic caucuses on Saturday. 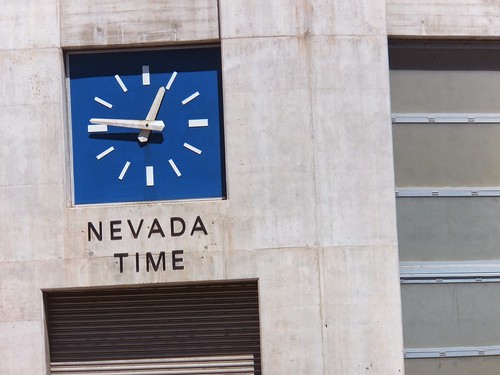 Time for Nevada and the Democratic Party to get their act together?
(Image by James Cridland)   Details   DMCA

In interviews, three caucus volunteers described serious concerns about rushed preparations for the Feb. 22 election, including insufficient training for a newly-adopted electronic vote-tally system and confusing instructions on how to administer the caucuses. There are also unanswered questions about the security of Internet connections at some 2,000 precinct sites that will transmit results to a central “war room” set up by the Nevada Democratic Party.