In his book, The War On Normal People, and in his current campaign for the Democratic nomination for President, Andrew Yang draws attention to the effect of automation on jobs, and to the effect of unemployment on people. He proposes, as one solution, a universal basic income. This UBI would at least allow the mass of people thrown out of work to subsist at about the poverty level while they compete for jobs that no longer exist and for others that don't exist yet.

Yang deserves our thanks for bringing out of the shadows a problem no less severe than global warming and the collapse of the natural world. His trade-mark solution, a UBI, has been called for by tech billionaires some of whom are creating the technology that is invisibly causing the crisis in jobs. Supporters of considering this initiative include such billionaires as Richard Branson, Bill Gates, Elon Musk, and Mark Zuckerberg. Gates ha even called for a tax on robots, without saying how it would work.

Yang is a dark horse, but has been arousing interest in, for example, the Atlantic, Bloomberg, Buzzfeed, Tucker Carlson (on Fox), CNBC, the New York Times, The Joe Rogin Experience (a popular podcast), TIME, Vox, and the Washington Post, plus TV stations in Iowa and New Hampshire.

With a background as an entrepreneur, Yang describes automation as an economic change no less drastic than he transition from feudalism to the industrial revolution. What if the many forms of socialism and social democracy are only desperate attempts to compensate for the downside of capitalism? What if the basic emerging problem is an economic system that is as outmoded as feudalism after the invention of the steam engine? To return to Yang, what if his diagnosis is brilliant; his solution of a UBI, a stop-gap?

Consider the future as automation displaces more and more jobs. Increasingly, what was done by workers will be done by automated machines. Attractive to management, the machines don't require "benefits" such as health care or pensions. They can work 24/7. They never strike. They don't call in sick. What's not to like?

Automated systems do require design, manufacture, and maintenance by a relatively small group of highly skilled technicians who may have gone to the same colleges as the managers. Meanwhile, the new performers of work, the machines, are owned by the firm and the concept of "wages" apples to a smaller and smaller portion of business expenses. Think of it: the firms own, rather than merely employ , the means of production.

In a stunning book, Days of Destruction, Days of Revolt, Chris Hedges (with the help of Joe Sacco) showed what happens to whole communities when jobs disappear. As Yang explains, automation is sharply accentuating this process, while demagogues divert attention to foreign labor and illegal immigrants. For example, our current President went to Carrier and bragged about saving jobs, but Carrier soon invested in automated machines that will permanently displace workers.

Our system seems quite slow in responding creatively to some of the major problems that have arisen. The invisible hand isn't working as theory says it should, and yet the theory of the "free market" rests on this deft limb said by Adam Smith to convert self-striving into social good. What is the evidence that this metaphoric hand reliably works? It's the opposite of the rueful joke often repeated by one of my mentors, "well, it works okay in practice, but what about in theory?"

Our system works brilliantly in theory, but what about in practice? Its main defense is that, in the U.S. at least, it has made us rich. But some have even gone so far as it ask, what if we in the U.S. had other advantages? Such as a continent rich in resources, nearly emptied of its millions of earlier inhabitants by European diseases, newly inhabited by people enterprising enough to cross an ocean, some of whom enjoyed the labor of slaves.

Some levels of ocial democracy can be seen as an attempt to make life tolerable for people who don't own shares in the system, who don't have assured access to higher education and health care, and many of whom, if employed, live paycheck to paycheck.

A moment of thought will reveal the dubiousness of imagining that a poverty-level UBI will satisfy a worker who has lost, to automation, a job paying considerably more. This reminds me of President Reagan at the Reykjavik summit wanting to erect a reliable anti-missile defense of the U.S. and apparently oblivious to how ominous this would be to a Soviet leader dependent on the threat of retaliation. If an American leader no longer feared being attacked, why not a first strike on the USSR? In a similar way, to imagine that a truck diver displaced by a self-driving truck would be satisfied to subsist on a UBI is fanciful.

However, Yang has done, and in his campaign is doing, a huge service by focusing on the problem, the way scientists have by compiling data on global warming and the collapse of nature. But in these various cases, our system has so far hardly responded. Does what is called "denial" spring from the inadequacy of an ideology? It's easy to assume that if an ideology has little or nothing to contribute to solving a problem, the problem must be dismissed as fake.

In his indispensible book about "humanistic capitalism," Yang near the end increasingly uses such words as "should" and "must," often with reference to our economic system. However, in most of the book, he describes what "is" and "will soon be" the case, but is being widely ignored.

At least this is better than the mealy-mouthed document issued at the end of the Obama Administration. Entitled "Artificial Intelligence, Automation, and the Economy," it stated: "Accelerating AI capabilities will enable automation of some tasks that have long required human labor. These transformations will open up new opportunities for individuals, the economy, and society, but they will also disrupt the current livelihoods of millions of Americans."

What can be done about the workers being displaced by automation? That is the question Yang is raising. How do we rise to the level of cultural invention demanded, say, by the industrial revolution and thus unjumble our economy? 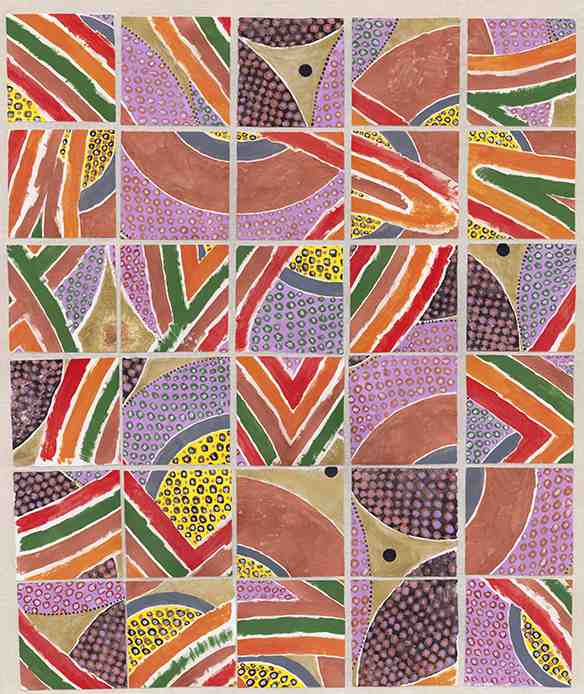 It Was Okay Once
(Image by Craig K. Comstock)   Details   DMCA

Related Topic(s): Automation; Buzzfeed; Capitalism; Denial; Economy; Feudalism; Ideology; Jobs; Lost Civilisations; Other; (more...) President; Socialism; Unemployment; Work; Workers, Add Tags  (less...)
Add to My Group(s)
Go To Commenting
The views expressed herein are the sole responsibility of the author and do not necessarily reflect those of this website or its editors.