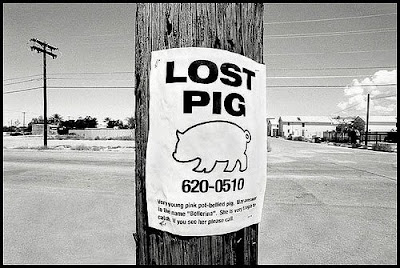 Who are the Magnificent Seven?

Granted, it's a little early to be speculating as to who will be the standard bearer for either party in the presidential election of 2012, especially as the midterms aren't until November. But it's always tempting to prognosticate on such matters just to see how accurate our predictions were when the moment comes.

So I got to wondering this morning who's likeliest to be the GOP's man or woman in 2012 when all the other psychopaths have gone by the wayside. Thus far, it seems that, depending on what straw polls you read, there isn't a single Republican in the land that seems to have any mainstream appeal. In a way, they're in the same quandary that they were in 2008.

So let's play a little What's My Line, shall we?

* Unauthorized URL: c.brightcove.com * (We only allow embeds from sites we know are secure.and the site in the embed you submitted is not currently on our approved list. If you believe the site is a reliable, safe site, please contact us (along with a copy of the embed code) and we will consider adding the site to our whitelist.)


The GOP's Ross Perot or Lyndon Larouche, Gingrich seems to revel more in the attention of being a quadrennial candidate for president than in advancing any new ideas for the conservative movement. In fact, Sensico likens Gingrich's angling and wrangling for support as so much attention whoring. An exploratory committee put together by Gingrich a few years ago showed that he couldn't fit the people who'd vote for him into Scott Brown's little pickup truck.

Then again, as Sensico opines, maybe Gingrich is less concerned about a contract with America as he is with a contract with Fox "News." After all, if Sarah Palin could get one TV after another thrown at her well-shod feet, anything's possible. Which takes us to... 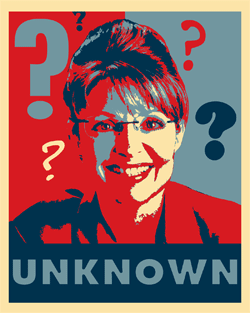 Copyrighted Image? DMCA
Tea Party Candidate Zero. Clueless in Wasilla. Call her what you will, Sarah Palin's main appeal seems to be less as a potential presidential candidate and more in giving Tea Baggers an excuse to vent their racism and unfocused fury in their corporately-sponsored Two Minute Hates. Giving a brief bump to the McCain campaign in early September 2008, the Palin/McCain ticket quickly went more flaccid than Bob Dole's de-Viagra'd dick when more pragmatic conservatives heard Palin actually speak and were gradually more and more terrified at the prospect of having at the helm of the nation a person who was utterly incapable of constructing a grammatically correct or coherent sentence and thought foreign policy experience could be gleaned through osmosis by dint of sheer proximity. I mean, faced time and again by William Shatner? William Shatner???

Undaunted, Palin then resigned the only nationally visible office she'd ever hold halfway through her first term with the intention of "fighting" for Alaska's... well, something that Alaska seems to hold dear. Another attention whore, she's captured the tabloid imagination far more than any politician/ex politician/wouldbe politician. Yet, poll after poll shows her with far less support than she would need to justify running for Grand Marshall of the Iditarod. 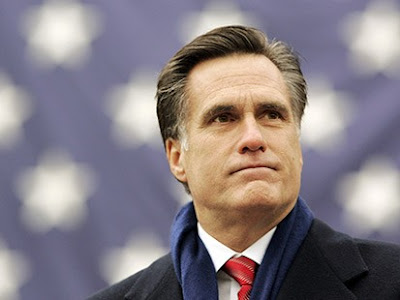 Copyrighted Image? DMCA
The former MA governor, who at least finished his gubernatorial term, exudes a vinyl vampiricism that may go over well with the plastic zombies of Wall Street and the US Chamber of Commerce. But outside of the financial district, Romney's Mormon religion will forever keep him from becoming president, which would be a shame if Romney's religion wasn't a thoroughly bogus, Marvel Comics megacult that didn't require believing in galactic heroes and super villains.

Oh, and the Black Jesus vs White Jesus thing doesn't help, either.

Copyrighted Image? DMCA
Whether or not Rand Paul makes it into the Senate on a tide of red tea, one doesn't have to squint too hard to see that Ron Paul's ophthalmologist offspring has gotten a taste for national politics since winning the Kentucky GOP senate primary. Paul is best known for being intellectually eviscerated by Rachel Maddow for his tacit support for lunch counter managers' refusal to serve black people, surely the biggest hot button issue south of the Mason Dixon line.

One is at a loss to see why Paul would even hint at repealing a landmark civil rights bill that was signed into law when he was a year old or how he thinks that corporate autonomy should trump basic civil rights is a good campaign strategy. But it seems to resonate with those who think that outgoing Senator Jim "Jersey Barrier" Bunning was a bit too soft on liberals and them uppity negroes. 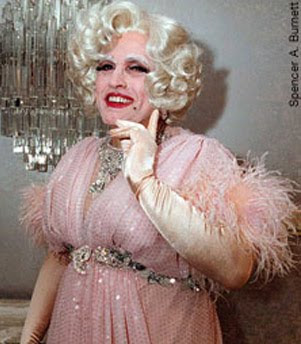 Copyrighted Image? DMCA
Maybe if Rudy stays in drag 24/7, people will forget that he's male and he may get the nomination by beating Palin at being the first female GOP presidential candidate to break the bulletproof glass ceiling. Lord knows Rudy didn't fare too well two years ago after briefly leading the rat pack of Republican presidential candidates.

Rudy thought it was a good campaign strategy to Super Glu himself to 9/11, the day of the first and most colossal failure of the Bush administration. It was the day when a lame duck mayor became our president for a day because our so-called President was being flown here there and everywhere like a lost piece of luggage while Dick Cheney was doing his job for him. Maybe in time voters will also forget about Hizzoner's rock solid association with his police chief, convicted felon and future jailbird Bernie Kerik. But those of us on the left side of the tracks will not forget his antiquated radios getting hundreds of policemen and firefighters killed on the day with which he loves to associate himself.

Related Topic(s): Bush; Conservatives; Primaries; Republican; Satire, Add Tags
Add to My Group(s)
Go To Commenting
The views expressed herein are the sole responsibility of the author and do not necessarily reflect those of this website or its editors.