More seriously: Ayelet Waldman, wife to Michael Chabon -- and a former Harvard-educated public defender and writer in her own right -- was minidosing on acid, an apparent "trend du jour." Til the supply dried up, it increased her flow as a writer, and boosted her mood and her ability to cheerfully churn out smoothies. Also it improved her mental health issues, saved her marriage, and helped her write her soon-to-be-released "A Really Good Day: How Microdosing Made a Mega Difference in My Mood, My Marriage and My Life." 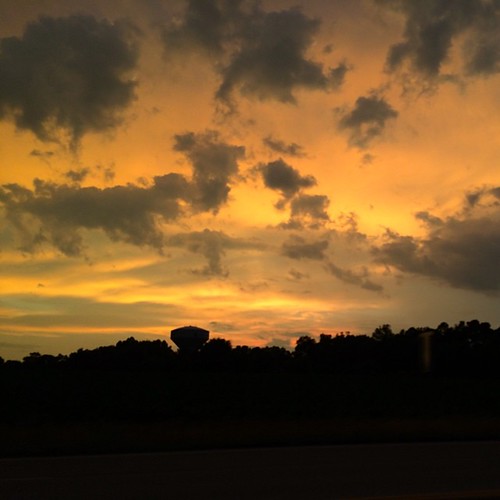 One can't help but be impressed with her accomplishments and wish her well. Yet the article lacked context. Contrasted with the largely extraordinary New York Times' reporting from that day -- which featured numerous strong, accomplished, beautiful women who have struggled to and succeeded in finding their voice -- its deficits are all the more noticeable. Within the broader context of acid's effect in untethering one from reality, societal issues around mental health, continued unbalanced gender roles, and the challenges of our current moment, it falls far short of offering potentially transformative insight into ourselves and our world.

Let's address each one in turn.

That Day's New York Times Context: Most striking initially was a message that directly contrasted with key insightful, featured articles from that day.

The front page (A1) references "An Opioid Tide, Coast to Coast" on the epidemic that is now killing about as many people -- more than 33,000 -- as guns and car crashes. The two-full page, heavily illustrated article tells six heartwrenching stories of men and women who have struggled with addiction. The implicit message: the daily use of hard drugs is NOT recommended.

The Arts and Leisure section allocated a full page to Annette Bening in "Asking, and Answering, Tough Questions." The famed actress speaks articulately to the new pressures on women to "be hot -- that's the number one thing," as well as to go to college, get a "really good job," be "married [with] children and managing it all," and "always [be] really happy and fulfilled".

"How does that reflect on where we are with feminism, the women's movement, and freedom for women?" she poignantly asks.

From the same section (SundayStyles), Modern Love's "Refreshing a Mother's Memory with Love and Stories" speaks to the unconditional love and support of family members, even at a time when a mother can not recognize her implicitly favorite daughter.

But while the Times featured numerous accomplished and thoughtful women that day, the Sunday Review's front page also listed in the top left couple of inches: "More Reasons to Blame Mom." The article is titled, "Yes, It's Your Parents' [not Mom's] Fault", although the article discusses primary caregivers (and perhaps overemphasizes the role of attachment theory -- vs. communication -- in having functional relationships.)

Should the at-times schizophrenic New York Times maybe minidose on acid? Because this does seem to send a mixed message: instead of "Kids, don't buy drugs. Become a rock star and they give you them for free" ("Love Actually"); don't do heroin, do acid (trade in the low-class rural hard drug for the hipster one, characterized in the article as being viewed by some as "an illicit, chemical form of yoga.")

Acid and The Unreality of Lucy's Sky: Why not minidose? Particularly as post-acid Ayelet "chirped about the loveliness of the blue skies and hummed upbeat ditties as she whipped up banana-strawberry smoothies?" (The new Stepford Wife is both competent AND chirpy.) Because it isn't real. The one hard drug I tried was half a tab of acid dissolved in a beer, several decades ago. And it was wonderful: my buddy and I walked around and had conversations like, "Look at the horses, aren't they beautiful?" "Oh my God, yes! Look at the sky." "It's so gorgeous!" (Yes, it's always the sky.) The colors were amazing and everything was out of this world. Yet it was the furthest I have ever been from reality. And while reality ain't always pretty; it's helpful to live in, when possible.

Additionally beyond it being illegal (and escapist), risks of using LSD include adulteration, variations in potency, and the lack of knowledge of the effects of sustained microdosing on the brain, issues discussed in paragraphs 20 and later.

Where is Father's Little Helper? I have a friend who went away for the weekend and her partner-tracked, marathon-running husband took care of the two toddlers. When she came back, the house was trashed and he had taken the TV down from the attic. No he didn't run for "father's little helper," he congratulated himself on surviving the weekend with his girls.

Veena Trehan is a DC-based journalist and activist. She has written for NPR, Reuters, Bloomberg News, and local papers.
Related Topic(s): Acid; Depression; Marriage; Overdose; People; Reality; Women; Work, Add Tags
Add to My Group(s)
Go To Commenting
The views expressed herein are the sole responsibility of the author and do not necessarily reflect those of this website or its editors.