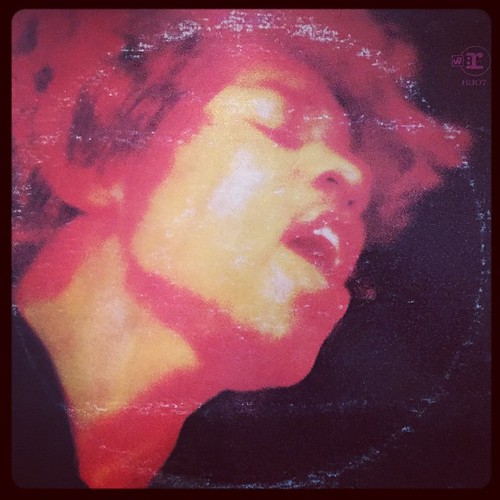 Ooooh oooooh oooooh Pink Floyd: Mother should have run for president This isn't just upsetting. What's been happening is a waste of time