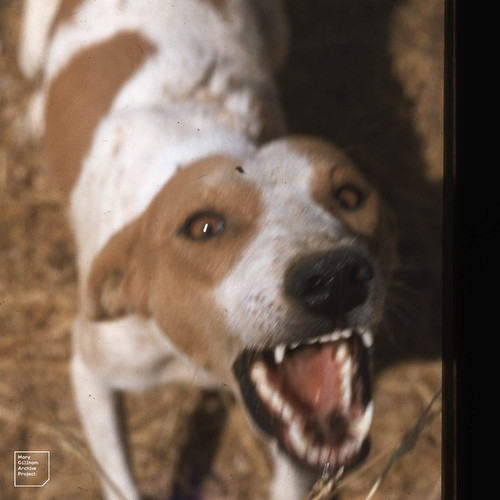 Back in 1991, the general consensus of the Intelligence community was that America needed a strong Russia. An internally strong and stable Russia was and is the biggest stable Democratic government in the hemisphere. Russians bore the weight of dismantling the Soviet Union. For the same reasons America knew it needed a strong Russia back then, it has decided it doesn't want Russia anymore today.

A strong Russia provides stability throughout the region. Without a strong and stable Russia, the massive Russian Federation would descend into small nationalist countries. Warring nations and instability would be the norm and not the exception.

Russia needs an internally and externally strong America. Quite frankly, the world does. A weak America that is susceptible to overthrow would be the largest threat that nobody wants to talk about. Part of being a strong America is having 1st rate Intelligence services.

If America's Intelligence capabilities are questionable and can't be trusted, there is no single greater threat to the planet today. The parts of an Intelligence community that try to circumvent the democratic process need to rot in prison no matter who they are.

This 3 part article series is a top-down look at the deep state. Its purpose isn't to identify every company and every player. Instead, this lead-in is a primer showing the layout of the land at the highest levels and why things have gone so very wrong inside the Intelligence community.

The second part will show how the top level relates to the next level down with contractors and companies that deal with public issues, public policy, and commit illegal actions. You'll see what it looks like when people that have taken the mantle of national security use the tools for their own profit, politics, and prejudices.

This won't be an intellectual exercise but will show graphic examples of people guiding and pushing fake agendas today. You'll see clearly the damage they are doing to American citizens that have never been questioned or warned that these things could possibly happen to them in a democratic society.

The third part will explicitly show how this threat translates into the real world to unsuspecting people because they didn't agree with someone they don't even know exists. This is the reality when the destruction of your life, reputation, wealth, employment, and relationships become a payable item on someone else's invoice. The sad fact is your innocence means as much to them as the pleas for mercy from the last "bad guy" they shot in a video game. For them, it's only a game. You are a troll, not a human being.

The Intel community lost the ability to police itself during the Gulf war under George W. Bush's tenure as president. While there remains a majority of intelligence professionals dedicated to public service, the nature of their work keeps them from even being able to talk about the corporate vultures that have taken over the industry and turned it into a for-profit venture that has little to do with national security.

In 2005, Dr. RJ Hillhouse described this problem with the US intelligence community as it was still developing. Her first Mother Jones article "The Spy Who Billed Me" began a short-lived, unfinished debate on the dangers of using contractors for intelligence work.

Because of how undeveloped the US National Security Apparatus was going into the digital age, after 9/11 the US Government tried to shorten the learning curve by hiring contractors in droves to make up the gap in actionable intelligence.

Hillhouse closes her article with- "But with the contracting boom continuing unchecked, such controls are unlikely -- which means, says Pike of GlobalSecurity.org, that America's spy network could soon resemble NASA's mission control room in Houston. "Most people, when they see that room, think they're looking at a bunch of NASA people," Pike notes. "But it's 90 percent contractors."

By 2007, Hillhouse demonstrated that corporations, companies, and industry personalities were now starting to illegally oversee their own intelligence services and other companies instead of the agencies that are tasked with governing and controlling them.

For all practical purposes, effective control of the NSA is with private corporations, which run its support and management functions. As the Washington Post's Walter Pincus reported last year, more than 70 percent of the staff of the Pentagon's newest intelligence unit, CIFA (Counterintelligence Field Activity), is made up of corporate contractors.

Related Topic(s): Agencies; Counterintelligence; Counterterrorism; Danger; Intel; Intelligence; Media; Outsourcing; Policy; Privatization; (more...) Spies; State Corruption; State Secrets; State Terrorism, Add Tags  (less...)
Add to My Group(s)
Go To Commenting
The views expressed herein are the sole responsibility of the author and do not necessarily reflect those of this website or its editors.