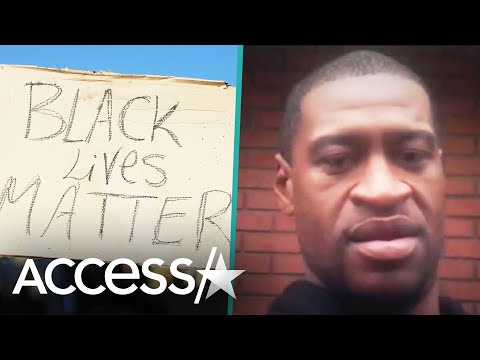 Here is a toxicology report on deaths from fentanyl overdose. The report says:

"Despite the ubiquitous presence of multiple drugs in these decedents, the effects of fentanyl were evidently so strong that there were no statistical differences in the fentanyl level (mean and standard deviation) with or without the presence of these co-intoxicants. The range of fentanyl levels was wide, from 0.75 to 113 ng/mL, with an average of 9.96 ng/mL; nevertheless, the distributions of fentanyl levels were statistically the same, whether fentanyl was the only drug in the toxicology or one of several synergistic co-intoxicants. This suggests that fentanyl presence alone seems to be sufficient to cause death, which are findings similar to those found in Sorg et al., 2016."

Let's see if we can understand what we are being told. Fentanyl is itself so toxic that it is sufficient to kill without help from other dangerous drugs in the cocktail. People who died from fentanyl overdose had readings from 0.75 ng/mL to an astounding 113 ng/mL. The average death dose was 9.96 ng/mL.

According to George Floyd's toxicology report, his blood contained 11.0 ng/mL Fentanyl, plus 5.6 ng/mL norfentanyl, 19 ng/mL of methamphetamine, and three other drugs.

It is clear from the police recordings that Floyd complained of breathing difficulty prior to any police restraint. In other words, he was in the process of dying prior to the arrival of the police. When the police recognized his condition they called for medics. Floyd was restrained on his stomach according to protocol. One effect of fentanyl is nausea. Having a person on their stomach keeps them from choking on their own vomit. This is why police protocol requires them to be restrained on their stomach.

A number of websites that have traditionally published my columns are also making sure that their readers never find out that Floyd died of an overdose of fentanyl.

I have sent three articles to the Minneapolis Star Tribune about the facts of the case and have had no acknowledgement.

The Minneapolis Star Tribune is no doubt afraid of (1) having all advertising pulled by businesses afraid that they will be burned out, (2) afraid of being burned down itself, and (3) afraid of being called racist by its employees which always has more force than when it comes from outside, and (4) the editors are afraid of being fired for being racist. So don't expect any investigation or honest reporting from the hometown newspaper in Minneapolis.

Some of the websites that have traditionally published my columns are so into damning America for its colonial wars that George Floyd's death is just grist for their mill. It is more proof of American iniquity.

For others, such as myself, who are opposed to gratuitous police aggression and want to stop the Israeli training of our police, "Chauvin's murder of Floyd despite Floyd's pleas" is a winning issue.

And then there are the many readers for whom it is of the utmost emotional importance that Floyd was murdered by white police for racist reasons. These readers are immune to all facts. One told me that fentanyl is not toxic. Another told me that it is not possible to overdose on fentanyl. Yet another told me that the medical examiner is white and his report is a racist report. Another asked me when did I become a racist.

In other words, they only want to hear what they have been brainwashed to believe. Facts have no importance to them. Indeed, there are no facts, only emotional responses, and they are indoctrinated with the emotional response that is valid. As long as the response is anti-white, it is valid.

When I quote from official reports on the small amount of fentanyl that can cause death, the closed minds tell me I made a math error. It is not my math and it is not an error. The purpose of the assertion is to protect a brainwashed existence. It has to be true. Impossible to accept they have been deceived. Thus, reports of expert toxicologists become math errors and can be dismissed.

Related Topic(s): Death; Drugs; George Floyd; Media; Overdose; Police, Add Tags
Add to My Group(s)
Go To Commenting
The views expressed herein are the sole responsibility of the author and do not necessarily reflect those of this website or its editors.